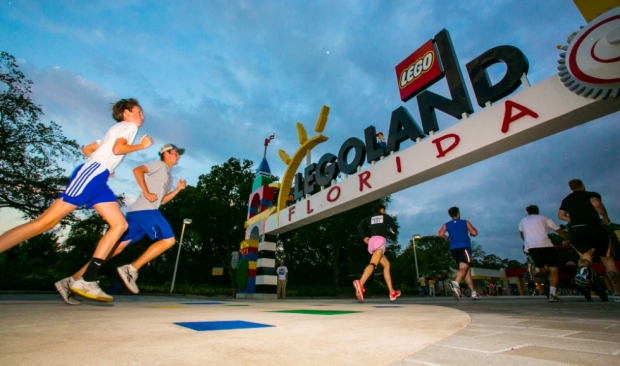 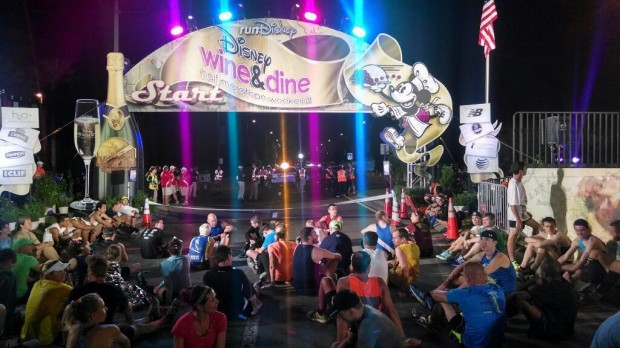 This past weekend runDisney held their annual Wine and Dine Half Marathon and Mickey’s Jingle Jungle 5K. We have a photo and video report from the events for you right here. END_OF_DOCUMENT_TOKEN_TO_BE_REPLACED 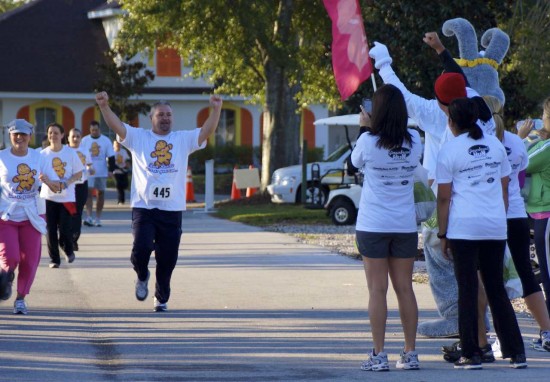 The Give Kids The World Gingerbread Run 5K is returning on Saturday, Nov. 3, 2012. It’s an annual event that helps raise money for Give Kids The World, an organization that provides magical, cost-free vacations for children with life-threatening illnesses and their families. END_OF_DOCUMENT_TOKEN_TO_BE_REPLACED 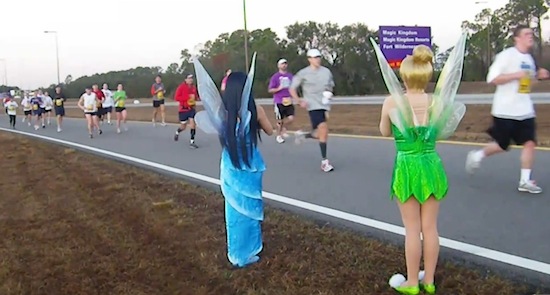 More than 56,000 people are scheduled to participate in the Walt Disney World Marathon this weekend, Jan. 5 to 8, including reality TV stars and wounded military soldiers. END_OF_DOCUMENT_TOKEN_TO_BE_REPLACED 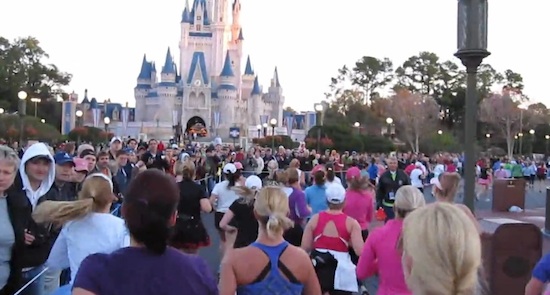