The Festival of Chocolate to become an annual event 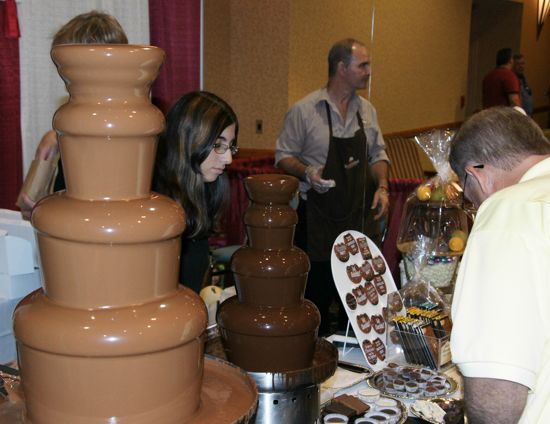 The first Festival of Chocolate was held earlier this month at The Florida Hotel. The two-day event featured a chocolate museum telling the history of chocolate, chef demonstrations, kids crafts and games, and everyone’s favorite part, a room full of vendors selling samples. You could even get your picture printed on a chocolate lollypop.

The event was produced by Indigo Creative Productions. Aileen Mand, producer of The Festival of Chocolate, said the idea for the festival started, of course, over dessert. “The dessert was so decadent and chocolatey that we actually decided that desserts like those deserve a moment to truly savor. … We know that in that business, so much care, hand crafting, fresh ingredients and often times, family heritage is involved and decided that we needed an event not only to celebrate chocolate but also an event that supports and introduces the smaller chocolate and confection companies to chocolate lovers all over Central Florida.”

Mand went on to say the response was so great that they’re already planning a second event next year. Plans next year include chocolate sculpting, competitions, interactive kids crafts and kid-friendly chocolate education, and perhaps even a “center ring” with up close demos and presentations. And, of course, more chocolate vendors and chocolate variety. “We were bombarded for orders for our staff shirts,” said Mand, “so we will be selling more shirts, themed apparel, and chocolate-related products in the Chocolate Store.”

It’s too early to name a time or place, but stay tuned. There’s always room for chocolate.

Check out all of our photos from the event in our Photo Gallery. 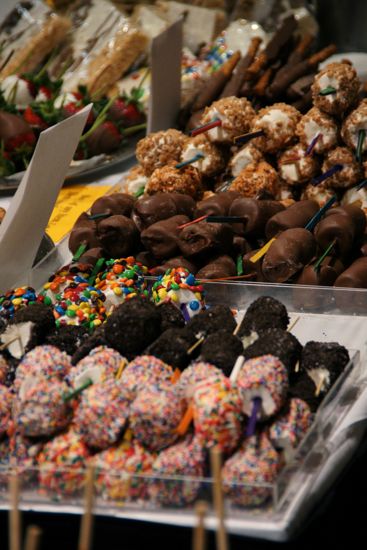