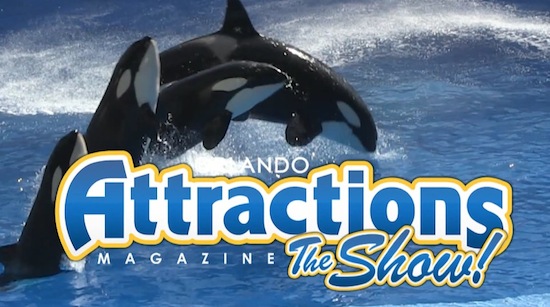 April 28, 2011 – Join our hosts as they bring you the latest Orlando theme park and attraction news and more on this week’s episode.