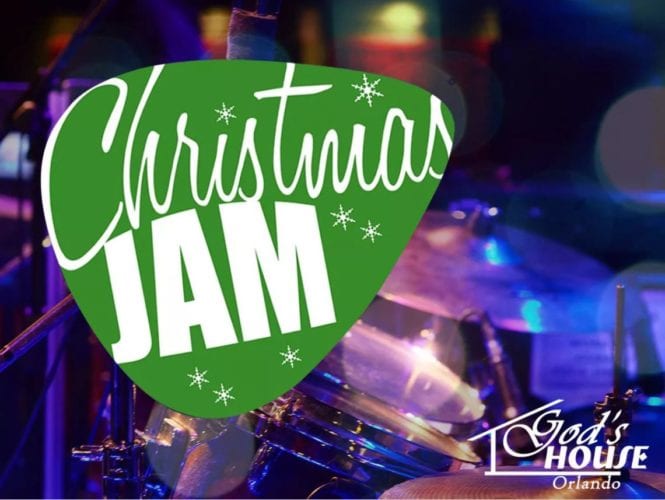 Mark Daniel, the emcee of many Disney and Lucasfilm events, will host a free Christmas Jam concert with other entertainers from Orlando attractions at the Bob Carr Theater on Dec. 10.

For the past twelve years some of Orlando’s top performing talent has gathered together for an annual Christmas Jam concert. A collection of musicians, singers, comedians and more started an informal gathering in south Orlando as a way to perform Christmas music for
family and friends.

“We quickly became known as one of the best kept Christmas secrets in Orlando,” said Sammy Pawlak, one of the founders of Christmas Jam and senior pastor at God’s House Orlando. “Orlando has always had some great performers, and we have been lucky enough to get many of them on our stage.”

Christmas Jam will be held at the Bob Carr Theater in downtown Orlando on Sunday, Dec. 10, 2017 at 11 a.m. The event is hosted by Mark Daniel, from “Inside Disney Parks” on the Disney Parks Blog and Star Wars Celebration. 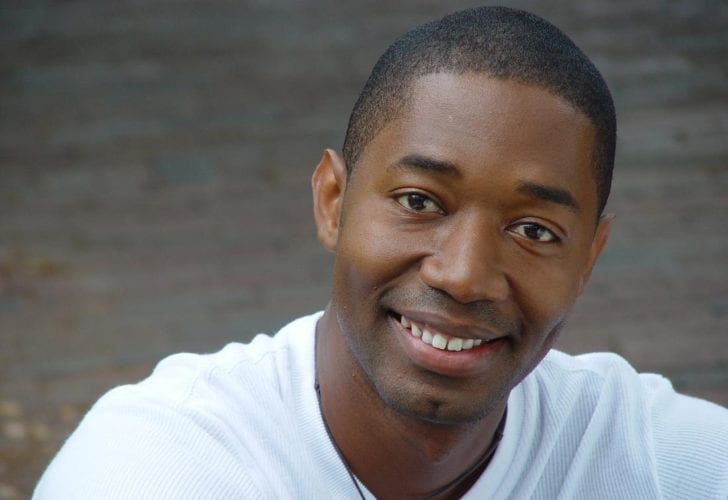 God’s House Orlando will be joined by several entertainment production companies, including Orlando Eye on Talent, Metropolis Productions, Entertainment Central Agency, and Artistic Talent Group. This year, Christmas Jam will also highlight and feature performers from Central Florida Community Arts, in honor of their impact on the creative community in Orlando.

Christmas Jam was first held in 2006, created by Sammy and Shannon Pawlak, founders and pastors of God’s House Orlando, a non-denominational church serving the entertainment community in Central Florida. Sammy Pawlak was a member of Four 4 A Dollar, the a cappella quartet that formerly opened for the Beauty and the Beast show at Disney’s Hollywood Studios, and later Return 2 Zero. 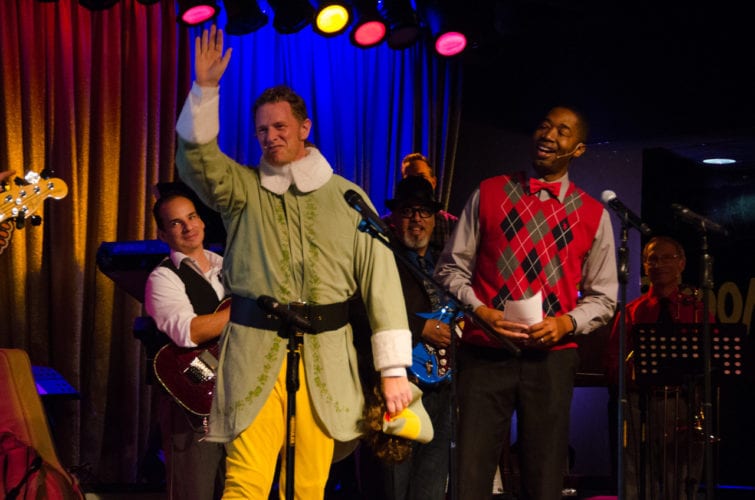 The Dec. 10 performance is free and open to the public. For more information please visit the God’s House Orlando website or the Christmas Jam event page.

Mythbusters and Legend of Zelda coming to Dr....