Get a sneak peek at ‘Thor: Ragnarok’ at Disney California Adventure this October 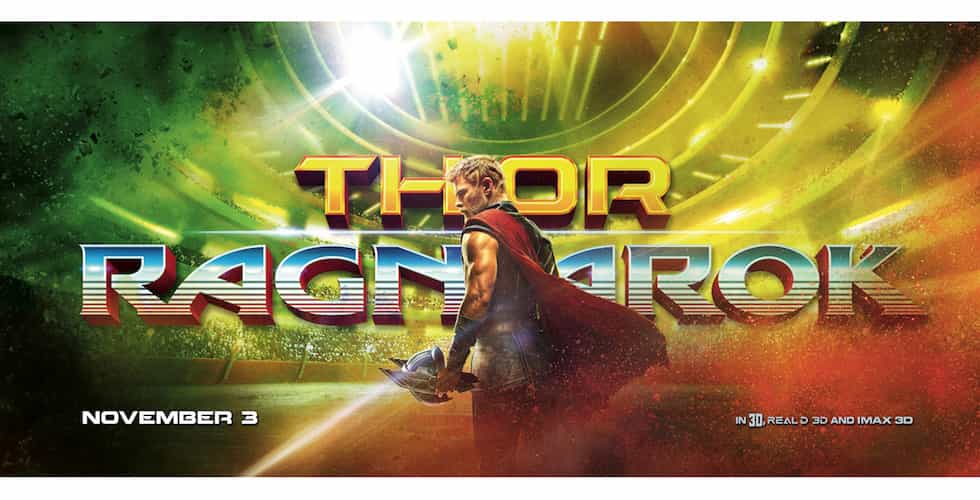 Starting Oct. 6, guests at Disney California Adventure Park will get to catch a preview of the upcoming Marvel film, “Thor: Ragnarok.”

The preview will be presented in 3D with in-theater special effects at the Sunset Showcase Theater located in Hollywood Land. An assortment of costumes and props used in the film will also be on display.

In the new Marvel Cinematic Universe film, Thor is locked up on the other side of the universe, without his hammer, and must race against time to get back to Asgard and stop Ragnarok – the destruction of his home and the end of his civilization, all at the hands of a new threat named Hela. Before Thor can return home, however, he must compete and survive in a gladiatorial competition that puts him against a fellow Avenger – the Incredible Hulk!

The sneak preview for “Thor: Ragnarok” starts on Oct. 6, and the film opens in theaters in 3D on Nov. 3, 2017. Check out the official trailer below: