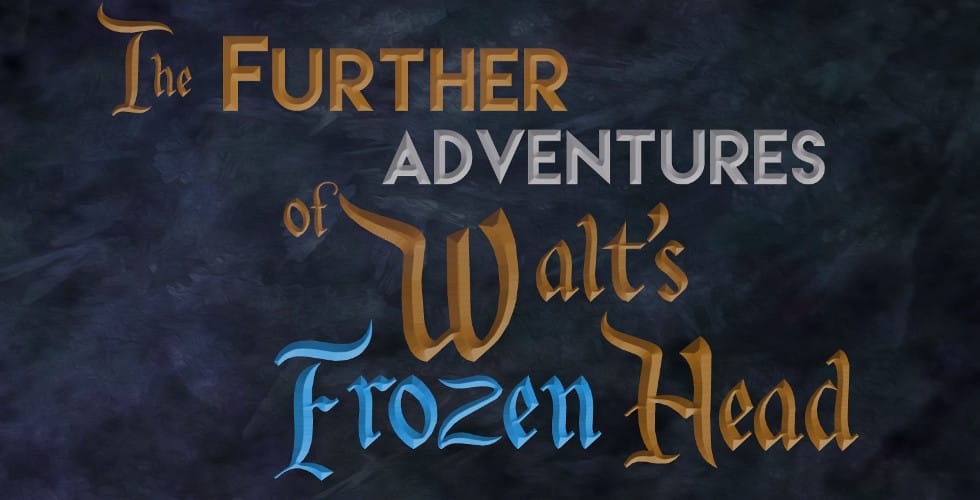 You can now watch the full trailer for the unauthorized Disney comedy ‘The Further Adventures of Walt’s Frozen Head’ online.

The Further Adventures of Walt’s Frozen Head, an upcoming unofficial comedy that was shot at Walt Disney World without authorization, has released its first full trailer online.

The newly released trailer for The Further Adventures of Walt’s Frozen Head, featuring the first moving images of actor Ron Schneider as Walt Disney, can be viewed below:

The feature film was primarily shot in the Orlando area, including on location at Walt Disney World, and was made without the knowledge or permission of the Walt Disney Company or family. Playing off the urban legend that Walt Disney had himself cryogenically preserved, The Further Adventures of Walt’s Frozen Head is a quirky comedy about the unlikely friendship between the frozen head of Walt and Peter, a Magic Kingdom Cast Member. During his yearly dethaw to oversee the direction of his company and guard his creative legacy, Walt demands to be allowed up to see his final dream, Walt Disney World. When management scoffs, he recruits Peter to kidnap him for a day in the Magic Kingdom. 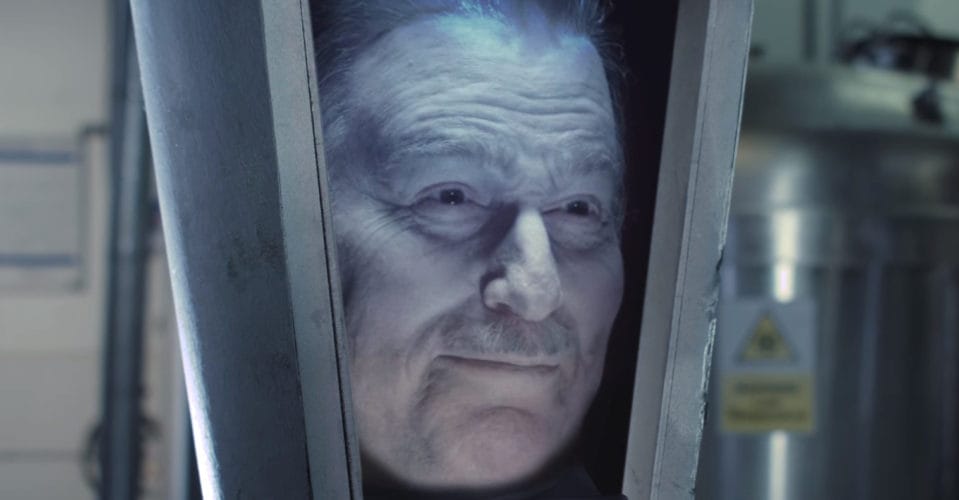 The film stars Ron Schneider as Walt and Daniel Cooksley as Peter. Schneider is known for his long history performing and writing for theme parks across America, including Disneyland, Magic Kingdom, Universal Orlando, and EPCOT Center, where he portrayed the strolling character of Dreamfinder for the much beloved Journey into Imagination pavilion. “I’ve been a passionate fan of Walt Disney’s since the 1950s, I never could have imagined I could have been a part of anything like this,” says Schneider. “It’s a wild story told with respect, humor and a lot of love.”

“We really think it will be worth the wait for everyone,” says writer/director Benjamin Lancaster, creator of the Walt’s Frozen Head parody Twitter account. “A ton of talent, hard work, and time has gone into this project and for everyone involved, it’s really a labor of love.” The film was funded by two successful Kickstarters for production and post-production costs, and has been in post-production for over a year. 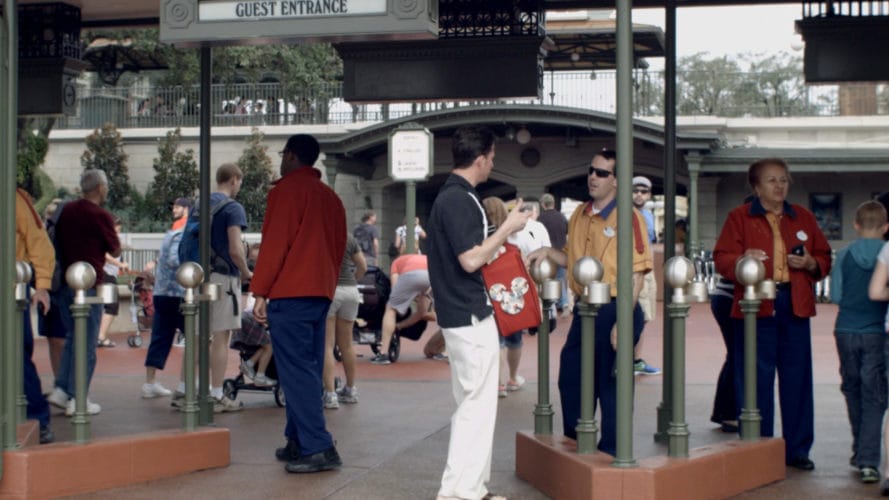 Right now, the producers are waiting on an acceptance to a top-tier film festival before being able to announce the movie’s premiere date. “We’ve applied to a number of festivals across the world, and are looking forward to see who wants to host our film’s first public screening,” says Lancaster.

Join us for the first-ever livestream of ‘The Attractions Show’!