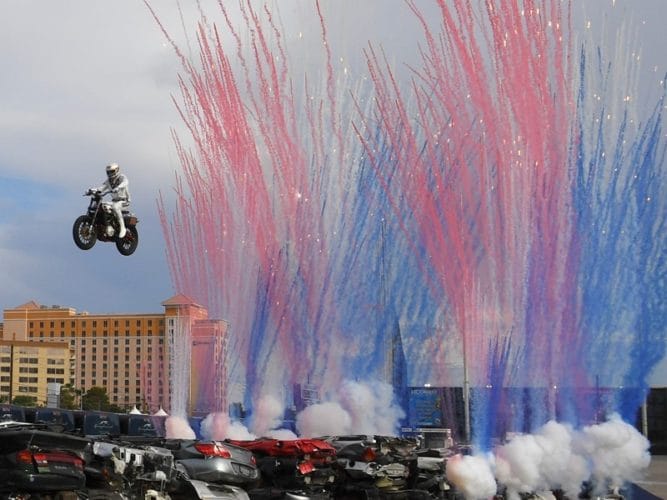 Travis Pastrana successfully recreated Evel Knievel’s jumps in Las Vegas on Sunday, and is bringing his Nitro Circus to Bally’s in 2019.

You can watch clips of Pastrana’s jumps below:

“I’m thrilled to have had this opportunity to honor Evel Knievel, whose guts and showmanship created the foundation for action sports,” Travis Pastrana said afterwards. “Evel pushed himself and flew further on a motorcycle than anyone thought possible. So with this modern day tribute we wanted to bridge generations – from my parents generation who was inspired by Evel to the generation after me who may not know much about the original stunt men who paved the way – History and Nitro Circus wanted to show just how incredible his accomplishments were. To be able do that in Las Vegas and at Caesars Palace, where Evel’s legend was born, is so awesome.” 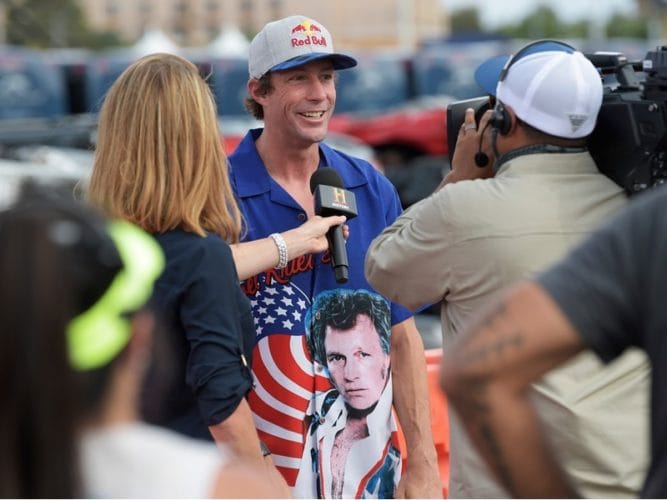 During the broadcast, Pastrana also announced that Nitro Circus, BASE Entertainment, and Caesars Entertainment are teaming to produce a residency show at Bally’s, which is set to debut in spring 2019. The Nitro Circus Vegas residency will feature the core action sports elements of the Nitro Circus touring show, but reimagined in a new format with an up-close intimate setup featuring world-class athletes in in FMX, BMX, skate, scooter, and more. The show will be conceived and produced by Travis Pastrana (who will not perform in person), and is designed to be immersive and unique, so that no two nights will be the same. 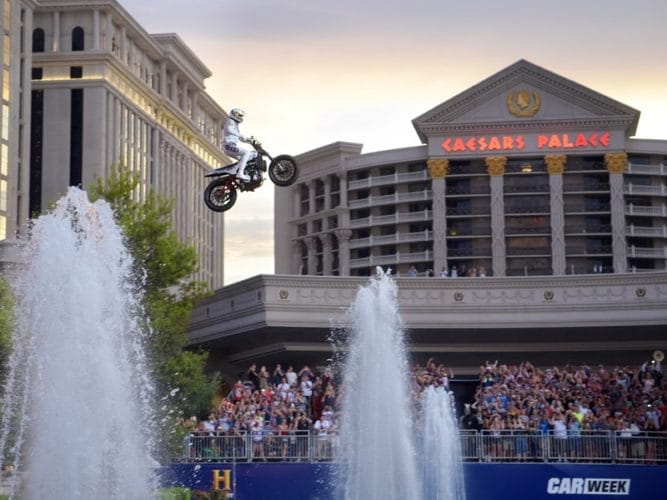 Top places to experience the winter holidays in...