Trickster revealed as the Howl-O-Scream 2012 icon 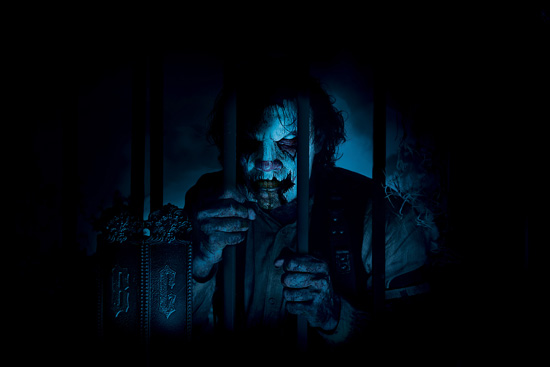 Earlier today Busch Gardens revealed the icon for their 13th year of Howl-O-Scream. Trickster, who is a monster with cloudy eyes and a gruesome face, will be dwelling in the gardens at this years event. 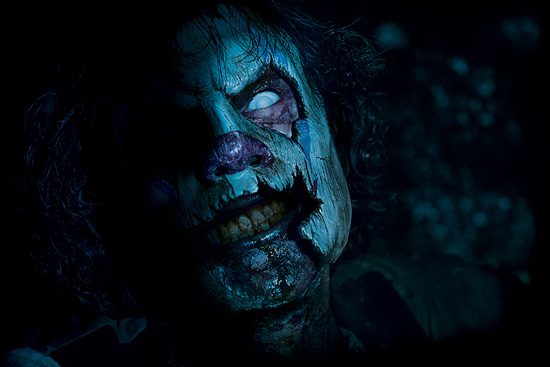 The official Howl-O-Scream Twitter account, HOSInsider, stated that Trickster is “definitely not a clown” but more like “a monster”. They also stated that guests will be seeing “PLENTY of him” at this years event.

Trickster holds the key with the number “13” on it, honoring the 13th year of Howl-O-Scream at Busch Garden Tampa. Much like last’s years event, there is a rhyme that comes along with it:

“They can’t resist The Golden Key.
That taunts and calls and beckons thee.
I hang it there so they will use it…
To come in and play with me.” 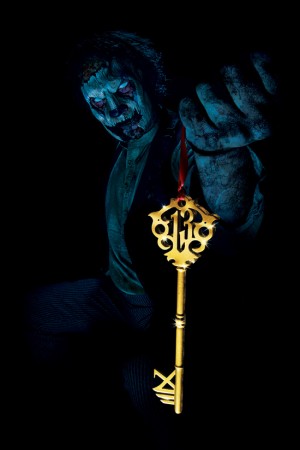 Trickster will take over Busch Gardens Tampa when Howl-O-Scream opens its gates for the 13th year during its preview weekend on Sept. 21, 2012 and continuing on select nights through the remainder of September and October. Stay tuned to Orlando Attractions Magazine as we extensively cover this year’s event.

Check out the commercial for this year’s event where you can see and hear Trickster: