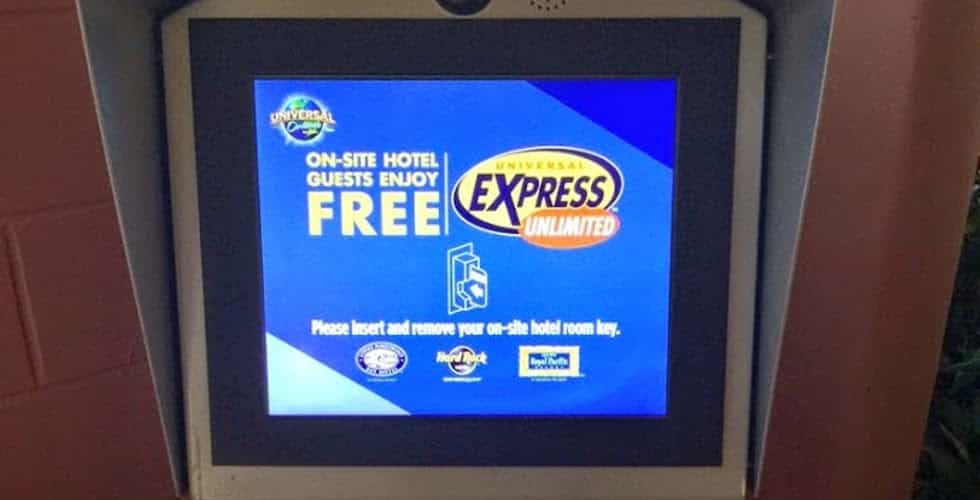 According to a report by the Orlando Sentinel, guests using the Universal Express photo validation system are asked to place their pass on a stand stand still for an image scan, which is acknowledged with a beep. Guests who don’t wish to use the face scanning technology can request to opt out at Guest Services.

At this time, Express photo validation is only being tested at the Amazing Adventures of Spider-Man and Cat in the Hat rides at Islands of Adventure. While there is no official word on how long this photo validation testing will last, this technology could eventually be integrated with the new Virtual Queue system that was recently tested at Despicable Me, and is expected to be incorporated in the new Race Through New York Starring Jimmy Fallon attraction opening on April 6.