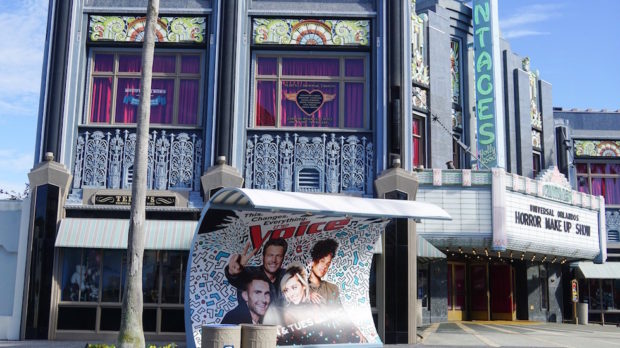 Universal Orlando has added a window tribute to their team members and contract workers who died in the Pulse Nightclub shooting earlier this year.

Many of the windows in the buildings around Universal Studios Florida have names on them. Some of them are made up and some are tributes to those who worked at or helped the company in some way. This new window on the side of the Pantages Theatre on Hollywood Boulevard is an extra special one. 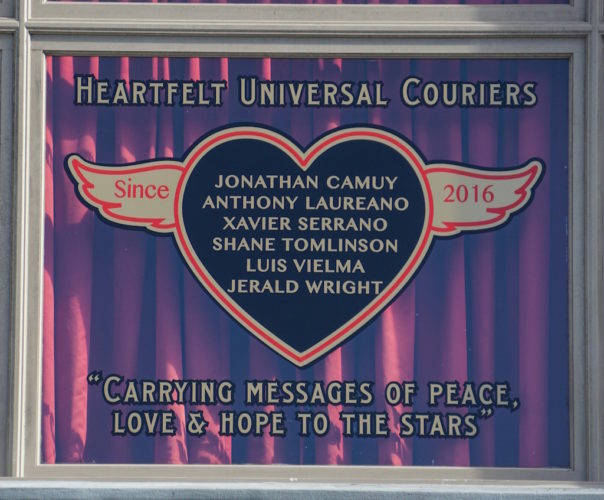 Not too long after the tragedy, Universal Orlando held a Team Member only tribute after hours at the Music Plaza Stage, and Comcast NBCUniversal, the parent company of Universal Orlando, donated $1 million to the OneOrlando Fund.

Here’s video of an unofficial tribute held on June 13 by team members and guests to honor the life of Luis Vielma, who was a Harry Potter and the Forbidden Journey team member.