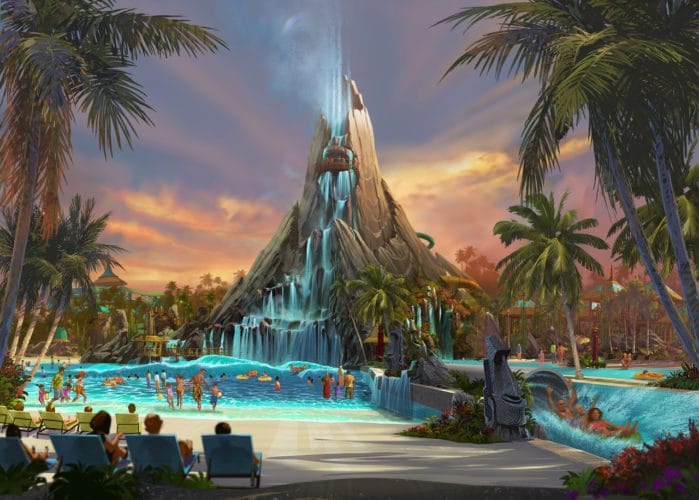 Universal Orlando Resort is hiring 1,700 new team members, including over 400 lifeguards, in preparation for the opening of Volcano Bay this summer.

If you are looking to dive into a new career, Universal Orlando is beginning to hire employees — including over 400 lifeguards — for its upcoming Volcano Bay water park.

Volcano Bay will span 30 acres and feature dozens of unique attractions, including a multi-directional wave pool with sandy beaches, a peaceful winding river, twisting multi-rider raft rides, and speeding body slides that drop from the top of the volcano into the waters below. Universal Orlando provides Team Members with perks like free park admission, discounts, and complimentary guest passes.

Interested candidates can apply online at UniversalOrlandoJobs.com to be considered. For an update on Volcano Bay construction, watch this edition of Photo Finds from last November: