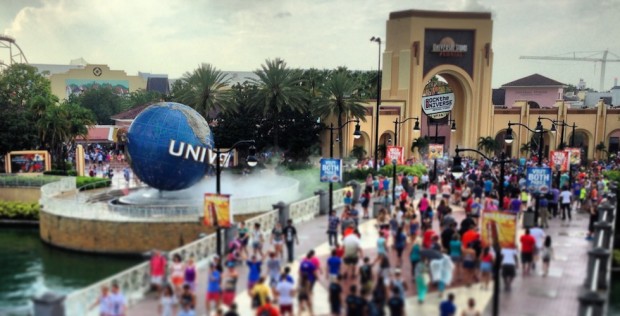 When the new Wizarding World of Harry Potter – Diagon Alley area opens this summer at Universal Studios Florida, one of the main attractions will be riding the Hogwarts Express, which takes guests between the two theme parks. Guests will need a ticket that offers park to park access to ride.