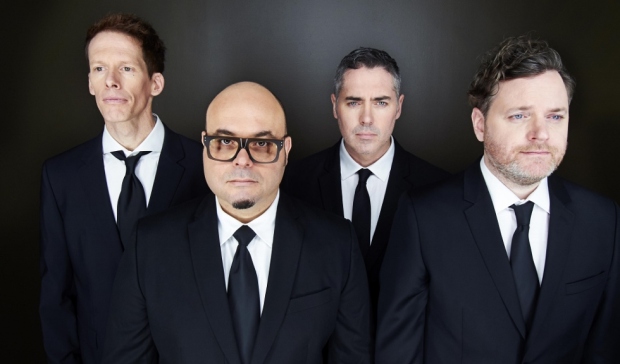 Several hit performers are scheduled to play at this year’s Mardi Gras in Universal Studios Florida, including Barenaked Ladies (pictured above) and Kelly Clarkson.

Running select nights from Feb. 7 through April 18, guests will enjoy a family-friendly version of the iconic “N’awlins” street party featuring a colorful parade, Cajun cuisine and live performances by some of the biggest names in music today.

All concerts and Mardi Gras activities are included with regular admission to Universal Orlando. More information can be found on the Mardi Gras Website.

Take a look at highlights from the 2014 Universal Mardi Gras event below:

See what it’s like to ride a float in the Mardi Gras parade as King & Queen: