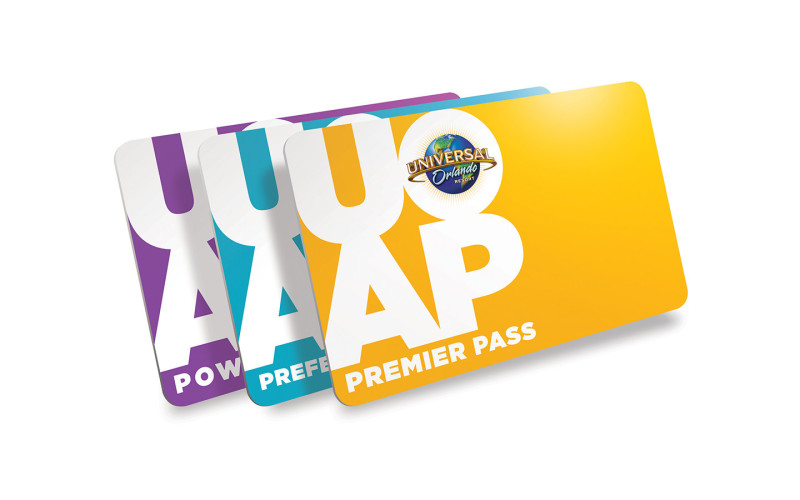 Universal Orlando annual passholders who have long pleaded with the park to provide them with durable cards instead of flimsy paper tickets can finally celebrate, because Universal Orlando has announced that they are re-introducing plastic Annual Passes starting on June 3rd.

In a posting on the official Universal Orlando Annual Passholder Facebook group, the resort revealed the return of plastic annual passes after a decade of distributing paper ones. Beginning June 3rd, valid annual passholders can swap their paper pass for a plastic one inside the Universal Orlando parks.

The new Annual Passes will feature the recently updated Universal Orlando resort logo, and be available in three distinct colors – purple for Power Passes, teal for Preferred Passes and gold for Premier Passes. In addition to the upgraded appearance, the new passes are sturdier and more durable than the current passes. Also, the passes will match the updated sleeves that have already been distributed.

Stars in the Parks: Luna Lovegood and...