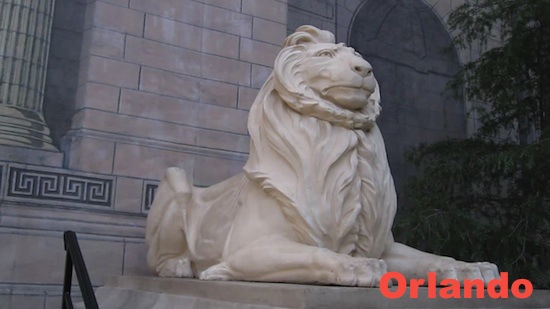 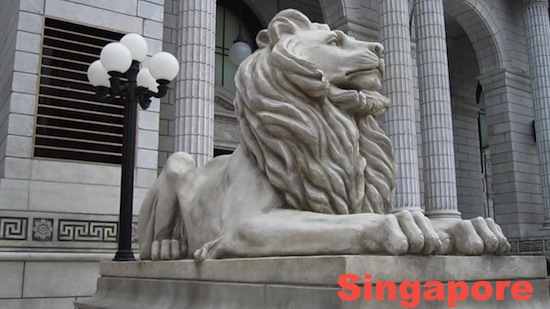 It’s fun to compare signs and architecture in sister theme parks. I recently had a chance to visit the new Universal Studios in Singapore and thought I’d take a look at some of the similarities and differences. It’s sort of like recognizing old friends you see all the time, and some of the friends have changed their names.

Some things have different purposes in the parks. In Orlando, the New York Public Library is an example of a movie facade for a distant horizon. In Singapore, the library is more realistic because it will one day be an entrance to an attraction.

A bit of Orlando history: The Paradise theater in Orlando that houses The Revenge of the Mummy coaster was originally the Paramount theater – as in Paramount Pictures when it housed the King Kong attraction. The half-circle window that now has a stylized “P” originally had Paramount’s mountaintop logo surrounded by 22 stars. 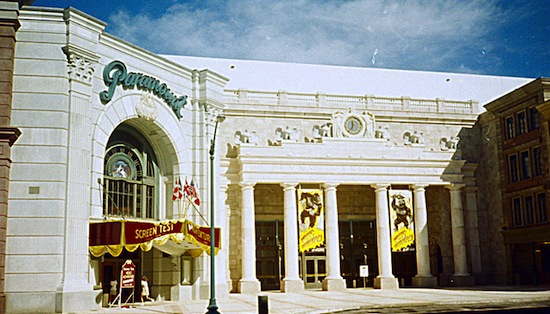 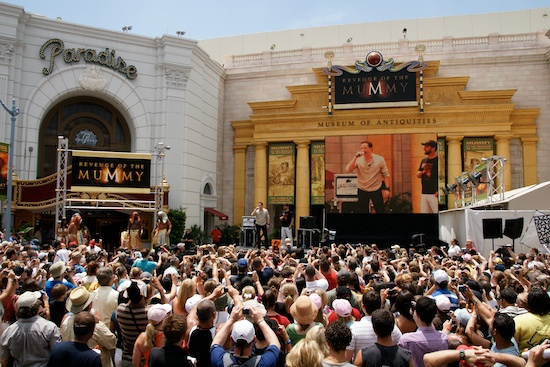 are you the same Don Gworek who used to be with Walt Disney Animation? If so send a message! What’s new?