Video: Hatbox Ghost officially back in the Haunted Mansion at Disneyland California 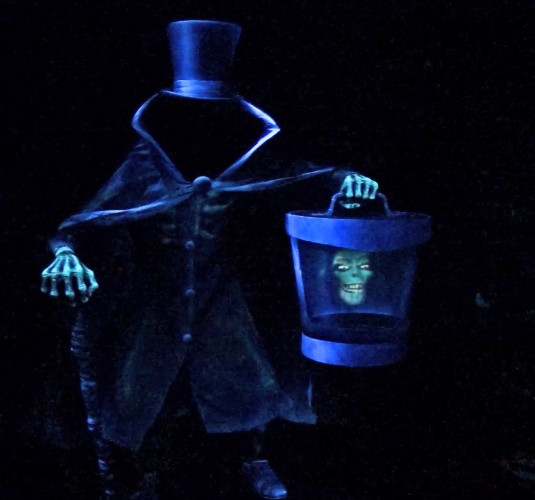 The Hatbox Ghost has finally materialized again inside Disneyland California’s Haunted Mansion after a more than 40 year absence.

The ghost was only around for a short time after the Haunted Mansion first opened in 1969, but was taken out due to its effect never working properly. But now guests can once again see this figure in the attic portion of the ride, after the bride, when turning toward the large graveyard scene. There is no word if he’ll ever show up in Walt Disney World’s Haunted Mansion.

A Muppetational Dark Ride – DePaoli on...