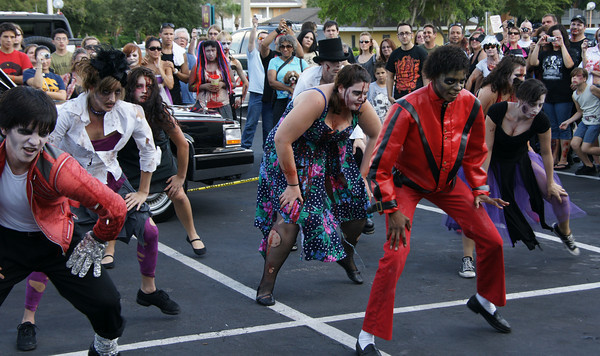 The above show was performed by the Rich Weirdoes and Cheryl Sington’s Dance Warehouse. Sington is one of the original dancers from the “Thriller” music video. The opening ceremonies were put on by the Deadite Empire.

A little while later, “Thriller” music video director John Landis showed up to watch the second performance featuring more of the children from The Dance Warehouse: 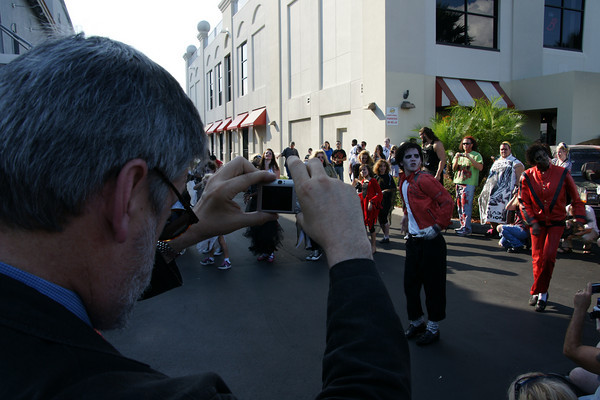 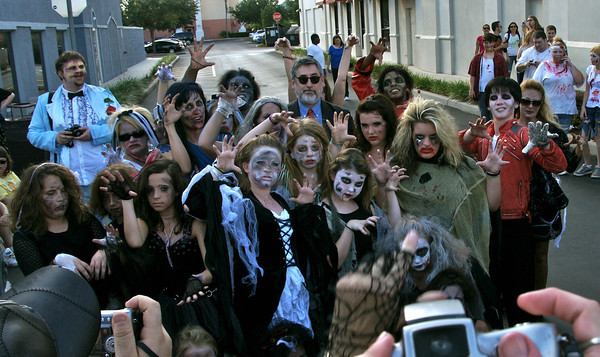 You can find plenty more photos from the Spooky Empire “Thriller” reenactment and zombie walk in our photo gallery.

Exclusive: Disney & The Coalition for the...

See the Bucs cheerleaders get terrified by...