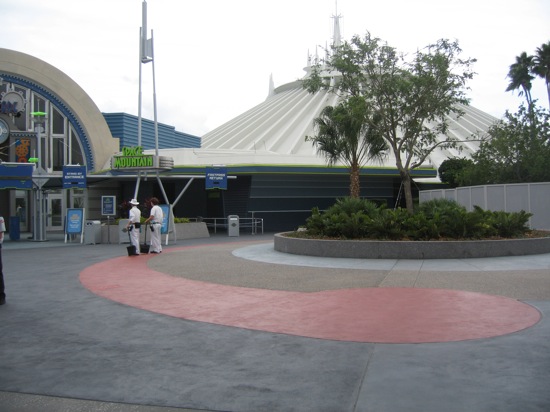 The construction walls have come down around the front of Space Mountain at the Magic Kingdom as its lengthy refurbishment begins to wind down. Bright green is the new accent color of choice, replacing the strong orange color closely associated with the attraction’s former sponsor, FedEx.

New additions to the outside of Space Mountain include new signs over the entrance and Fastpass area design as well as a large planter.

Here’s what it looked like today during the day and at night: 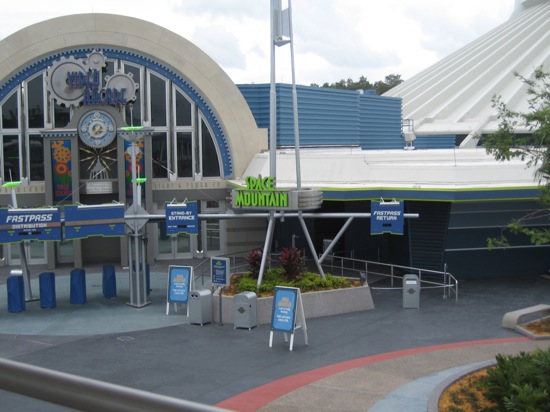 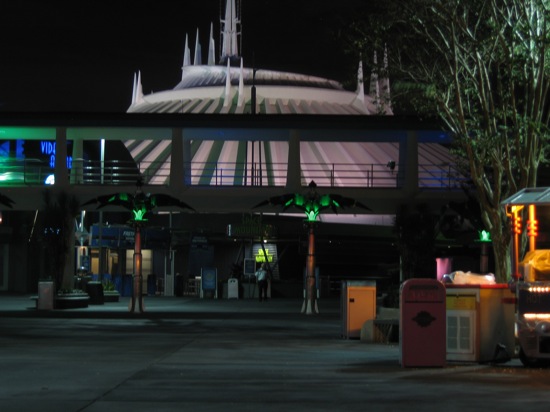 Inside, the lights have been turned off once again and empty cars are cycling the track in testing. Upon riding through on the Tomorrowland Transit Authority (TTA), only a few differences were noticeable. The most obvious differences lie in the enhanced projections along the ceiling. Shooting stars and swirling masses are still present, but in a much clearer and more vibrant form. The projections, to me, appear to have been upgraded to high-definition and are more eye-catching than ever.

In the lift area, the upside-down astronauts once hanging from the spaceship are still missing. The burners on the back of the spaceship flicker and the whole scene appears to be somewhat darker than before the refurbishment. A ride on the TTA no longer reveals the full Space Mountain track or the queue area, most of which is blocked from view. The update is rumored to include an enhanced queue filled with interactive games, similar to those found in the queue at Epcot’s Soarin’ attraction.

Below is a quick video showing parts of the TTA ride through Space Mountain. Unfortunately, the ceiling projections were too fast-moving and dark to capture on tape, but you can see the post-show area that appears to be mainly the same with some enhancements, including a new plasma screen.

Rumors point to potential soft openings for Disney’s cast members and then guests later this week with a possible official reopening date of November 21 or 22. However, none of this has been officially been released or confirmed by Disney.

Nearby, the former Skyway building seems to have finished its rebuild and is now simply home to restrooms: 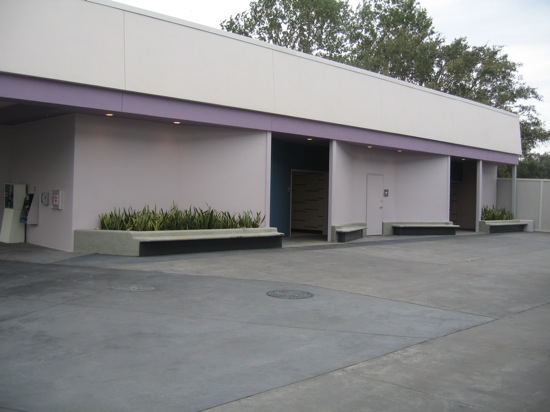 The stage formerly occupied by Stitch’s Supersonic Celebration has also been decked out in Christmastime decorations for “A Totally Tomorrowland Christmas,” part of Mickey’s Very Merry Christmas Party: 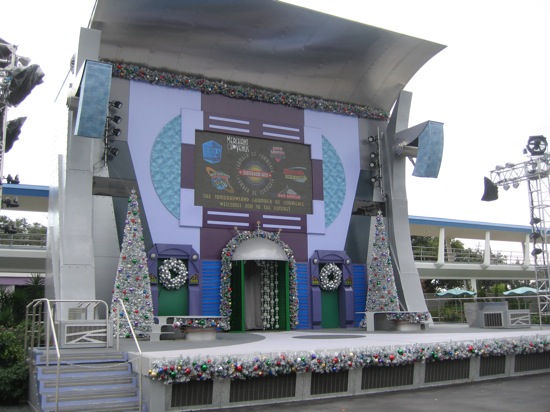 Shows and more with Jack Hanna at Busch Gardens and SeaWorld

That’s kind of a shame that the Skyway building is just used for bathrooms now. I was hoping they’d do something more interesting with it. It seems like wasted money to demolish the top part of it when it was just bathrooms before and now is still just bathrooms…

I do hope that they’ve smoothed the Space Mountain track out. That was getting to be really rough. I was hoping for a DL style refurb, as the DL SM really kicks ass with smooth speed after its refurb. I guess I’ll have to wait and see what you think when you ride it Ricky.