The Walt Disney Family Museum has announced the return of “Home for the Holidays at Carolwood,” an immersive seasonal installation that celebrates Walt’s family and his love of trains. 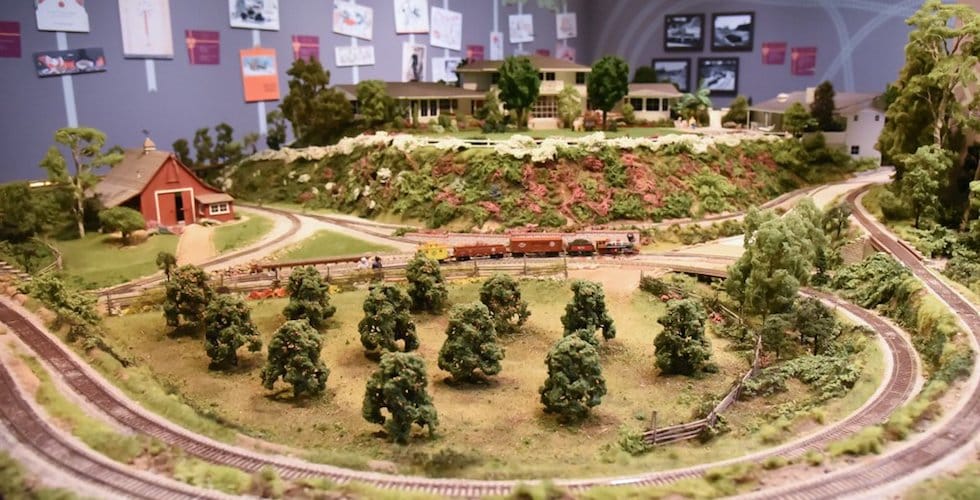 The seasonal train display is back at The Walt Disney Family Museum.

The exhibit features a three-dimensional model of the Disney family home, which once stood on Carolwood Drive in the Holmby Hills part of Los Angeles, Calif. Also, a part of the exhibit will be a miniature version of Walt’s steam locomotive, the Lilly Belle, traveling around the Carolwood Pacific Fair Weather Route – a half-mile track that crisscrossed the home’s lawn and flowerbeds.

Decorated for the holidays with seasonal lights and greenery, this scale model will have a lighting ceremony on Walt’s birthday, Dec. 5, with coincides with the museum’s next free admission day.

In addition to “Home for the Holidays at Carolwood,” the museum’s major exhibition, “Walt Disney’s Nine Old Men: Masters of Animation” will feature never-before-seen holiday cards that were created by many of the Nine Old Men, a cast of influential animators who worked directly with Walt. These will be displayed in “Masters of Animation” for the last few months of its run.

In addition, guests will be able to get an up-close-and-personal look at the Disney-Miller family’s vintage sled for the first time – which features an original, painted design of the “pie-eyed” version of Mickey Mouse.

To learn more about the offerings at The Walt Disney Family Museum, head to WaltDisney.org.