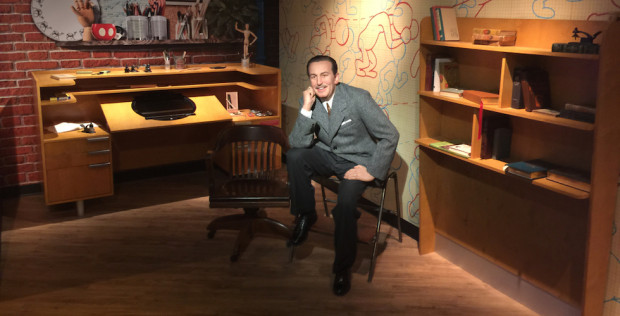 When Madame Tussauds Orlando opens on May 4, 2015, guests will be able to take their photo with the man who made Orlando what it is today. The theme park capitol of the world was all started by a mouse, and a wax figure of the man behind that mouse, Walt Disney, will be on display.

Here are some closer photos of Walt, the first posing with our teen reporter Quinn. 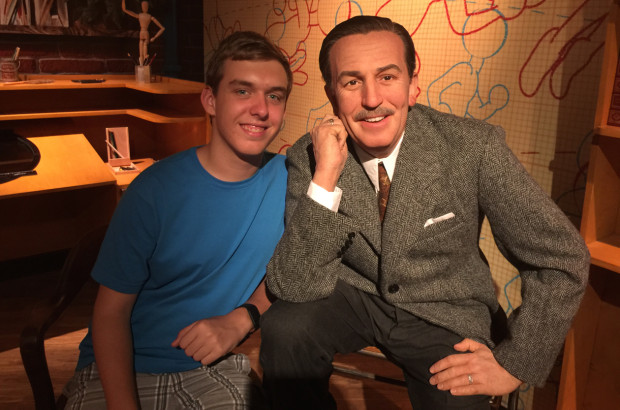 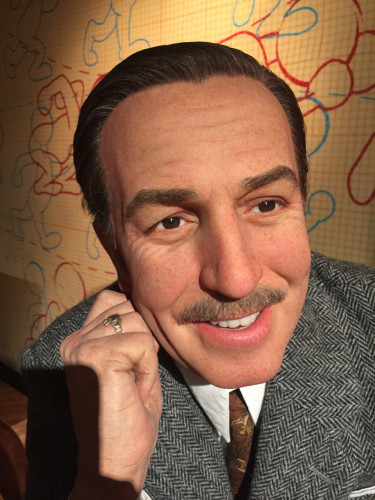 You can even get a close-up look at the two wedding rings on Walt’s fingers. The first, on the right hand is an Irish “Claddagh” ring. It’s said he and his wife Lillian bought the rings for each another during a trip to Ireland. 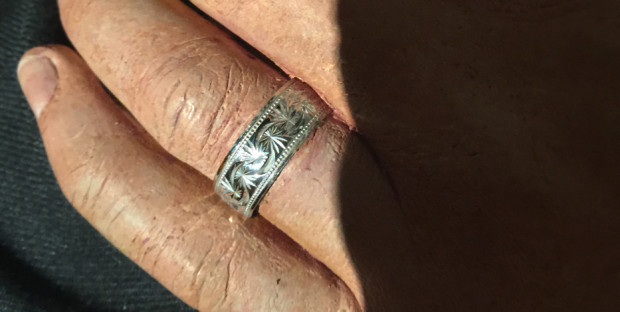 Walt is posed in an animator’s room with drawing tools and books beside and behind him. The two open books behind him are Mary Poppins and Alice in Wonderland. 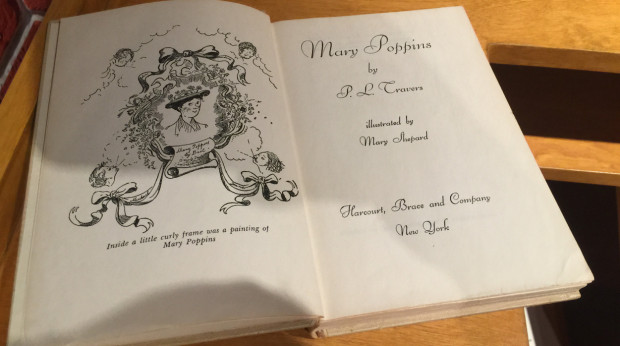 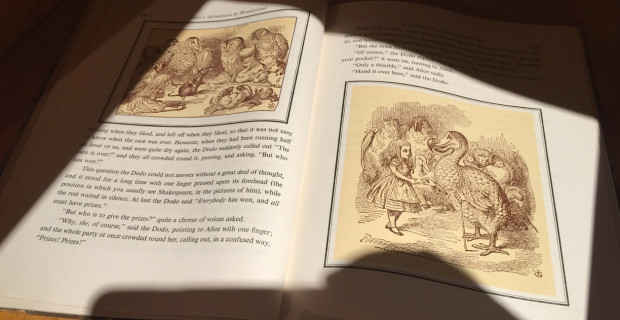 Walt Disney is just one of many famous people recreated in wax at Madame Tussauds Orlando. Here’s a preview of many of the others.

Wheel of Fortune featuring ‘Show Your Disney Side Week’