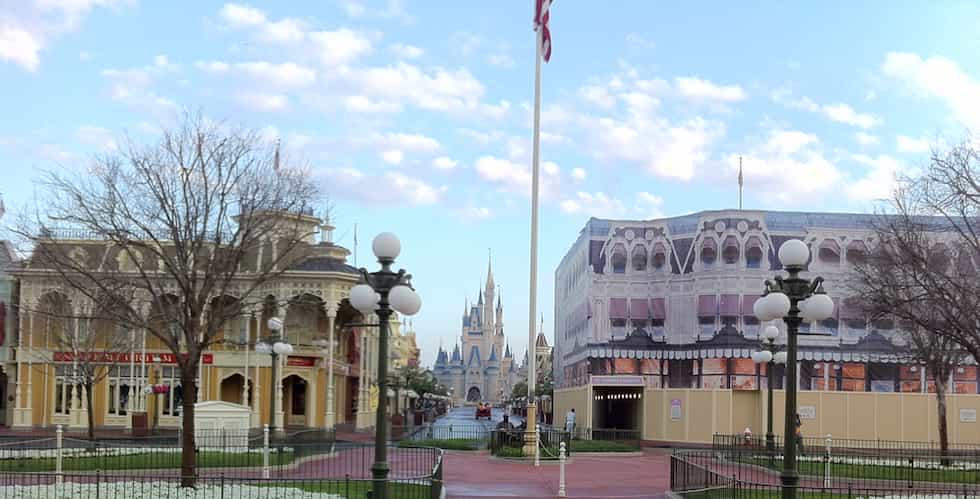 The flag retreat to honor the 82nd Airborne Unit will be held on Aug. 10.

The 82nd Airborne Division of the U.S. Army is in Orlando to celebrate their Centennial year at a convention here in Orlando, and Walt Disney World is taking the opportunity to recognize their service with a special flag retreat in their honor.

On Thursday, Aug. 10, a special flag retreat ceremony, as well as musical performances, will be held in Magic Kingdom to honor the soldiers. Guests will also be able to see the 82nd Airborne brass quintet band and 16-member chorus perform in the park.

The 82nd Airborne Unit was founded during World War I, and are celebrating their 100th year this August.

The musical performances will be earlier in the afternoon, with the chorus performing in Liberty Square at 1:45 p.m, and the brass quintet band playing patriotic tunes in Town Square at 4 p.m. The flag retreat ceremony will be held at 5 p.m. in Town Square, which will be followed by the unit marching their way down Main Street U.S.A.

Guests are encourages to attend this event to celebrate our soldiers in uniform and the sacrifices they make. Valid admission to Magic Kingdom is required to enter the park, however.

Movie Review: ‘Planes’ is worth seeing, but...