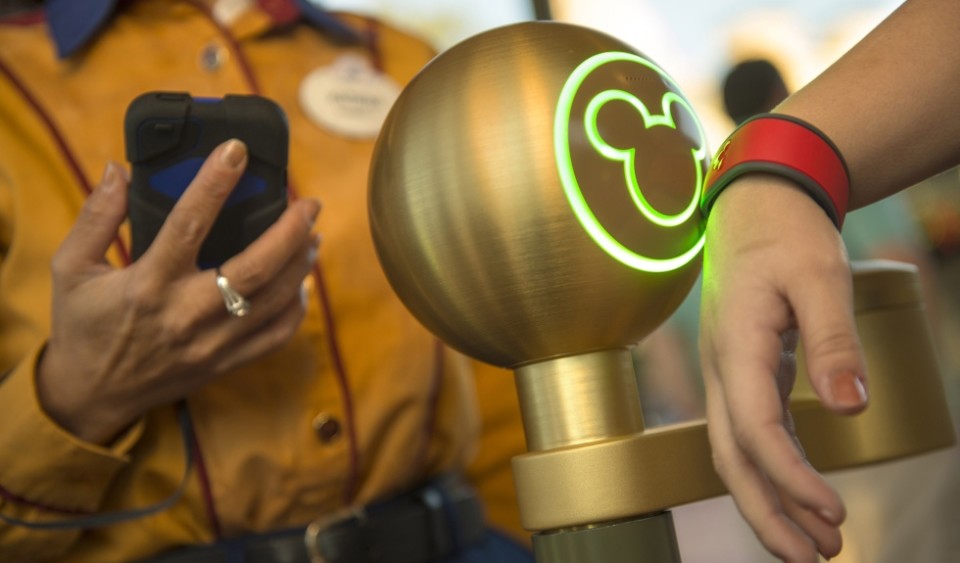 Guests who have gotten used to “gaming” the My Disney Experience system to gain extra ride reservations should be warned that Walt Disney World is now enforcing FastPass+ restrictions, closing loopholes that let users retrieve FastPasses without a valid park admission.

In the past, WDW guests discovered that they could book FastPass+ reservations through the My Disney Experience online system using an unexpired ticket (or even a MagicBand without any attached admission), and then use those FastPasses in the park even though the associated ticket was never redeemed at the front entrance.

For example, an annual passholder could book FastPasses for themselves and their spouse, then go to the parks alone with both MagicBands to double up on FastPass rides. Alternatively, someone (such as an unauthorized independent tour guide) could purchase multiple one-day tickets, use them to make and redeem FastPass+ reservations, and never actually use the tickets for admission.

Effective June 7, Walt Disney World is now strictly enforcing the My Disney Experience terms and conditions, which means that you may only reserve and redeem FastPass+ using valid tickets that are actually used for park admission that same day. Disney is said to be scanning their databases nightly for violations, so if you use an account to redeem reservations without properly entering the park, that user will be locked out of the FastPass+ system.

If your My Disney Experience account is found in violation of the FastPass+ restrictions, you’ll need to call the MDE support center at 407-939-7917 or talk to Guest Relations in person in order to get your FastPass+ access reinstated. Repeated violations may lead to your FastPass access being permanently revoked.

Here are some videos about using FastPass+ and MagicBands at Walt Disney World:

Join us for ‘Early Night Live’ at Disney Quest

Harmony Barber Shop is set to reopen at...

What you need to know to ride Guardians...

How to compliment cast members at Walt Disney...