Warner Bros. Studio Tour Hollywood has announced the return of their SoCal resident offer, which gives an exclusive discount to Southern California residents. 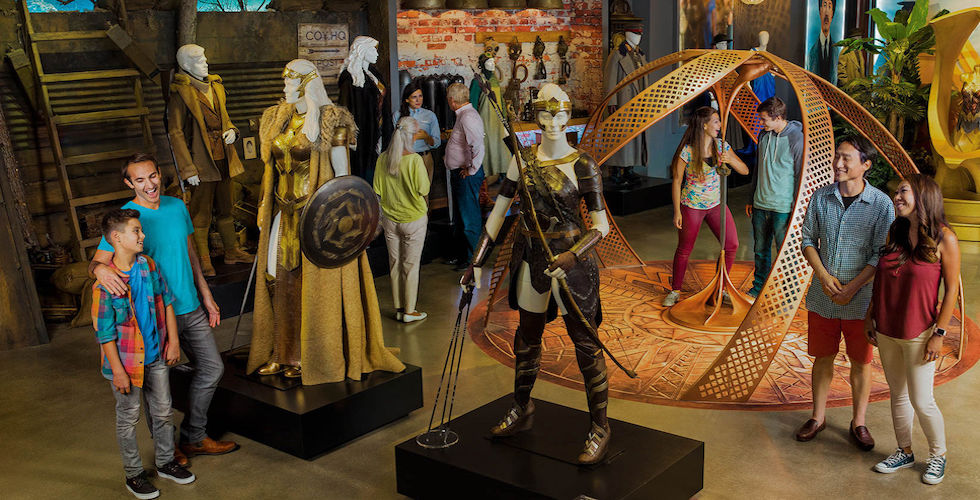 While every 3-hour tour of the lot is unique, each tour group will make a stop at the Warner Bros. Archive, which currently features “DC Universe: The Exhibit,” where guests can see the costumes worn by Jason Momoa and Amber Heard in “Aquaman,” as well as authentic costumes and props straight from “Justice League.” The tour concludes at “Stage 48: Script to Screen,” which currently displays recreated scenes from “A Star is Born” and “Crazy Rich Asians.”

These tickets are valid now through June 24, 2019, and must be used by that date. Blockout dates apply, and there is a limit of six tickets per purchase. A valid photo ID and proof of residency will be required of each purchaser and visitor to pick up the tickets.

‘The Society of Explorers and Adventurers’ TV...