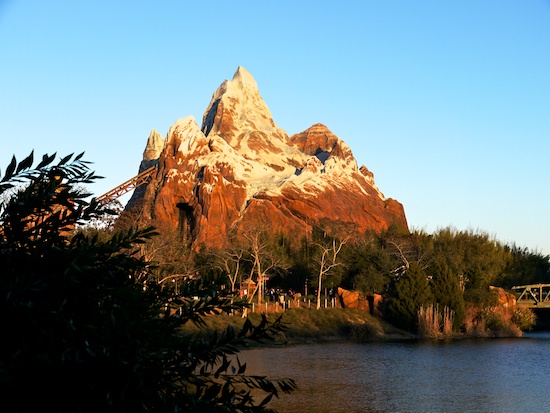 WDWCelebrations, a non-profit unofficial Disney fan organization, is hosting two new events, following up on their five year success of events. “Flora, Fauna & Fantasy” will take place this April 20 through 22, 2013 followed by a celebration of the 25th anniversary of Disney’s Hollywood Studios in May 2014.

“Flora, Fauna & Fantasy” will showcase the Epcot International Flower & Garden Festival, the recent debut of New Fantasyland at Magic Kingdom and the 15th anniversary of Disney’s Animal Kingdom. The first ever Signature Commemorative Event, this triple-bill celebration will combine WDWCelebrations’ signature offerings such as interactive games, scavenger hunts, group rides, group meals, and a few special surprises, all intended to celebrate the new offerings at the Walt Disney World Resort.

May 1, 2014 marks the 25th anniversary of Disney’s Hollywood Studios. As with their previous events, this celebration will include their signature offerings to complement any official activities that may be offered by Disney.

Registration for “Flora, Fauna & Fantasy is now open, while registration for the Studio 25 will open in June 2013. To sign up or for more information, visit WDWCelebrations.com.

Walk, run or stroll at the Give...