Besides Spaceship Earth being completed with some new features in the ride and in the post show, there are a few other new things to see at Epcot. (Look for our full story on the newly enhanced Spaceship Earth in our April May issue.) 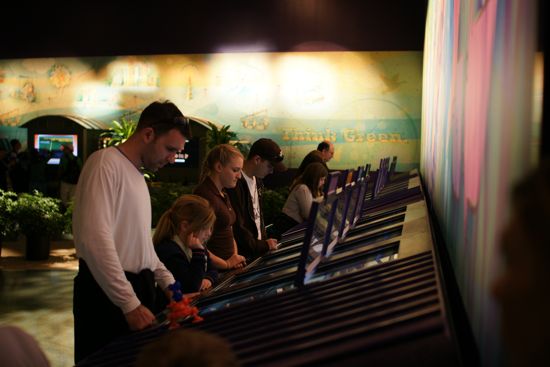 First up is the new Waste Management exhibit in Innoventions West. Called “Don’t Waste It”, you start off in teams of up to four. A cast member gives you some details on how much waste the average family has in a year and gives you some tips on recycling. Then each team types in their team name and answers some questions about their personal trash.

When completed a cast member wheels a miniture version of a trash truck to you. You take control of the truck and drive it (complete with beeping sounds when you back up) to various interactive stations, sorting trash (pictured above), making landfills, and burning trash. Then it’s on to the end where you see how you did as a team and have your certificate e-mailed to you. (I’m still waiting for mine to arrive.) 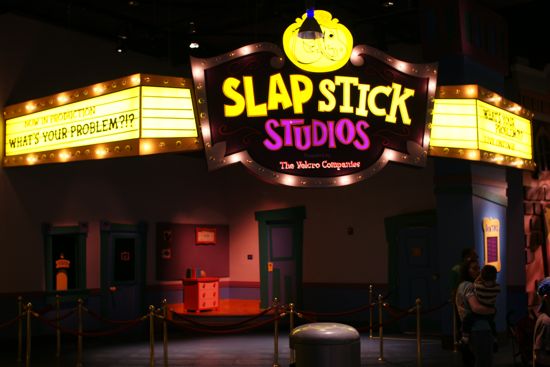 A new Velcro exhibit can be found in Innoventions West. It’s called Slapstick Studios. There were many funny signs down the outside of the exhibit, but it was closed when I arrived. 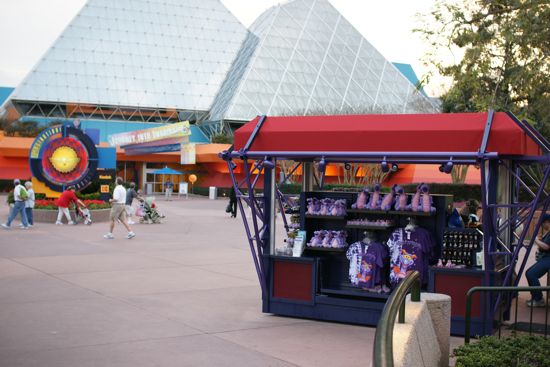 I didn’t make it around to the countries this time, so I’m not sure what new things were back there. But one last new thing I noticed in Future World was this Figment merchandise cart, for all you Figment fans out there.

Fourth of July 2012 celebrations at Central...

Should Splash Mountain be rethemed? – DePaoli...