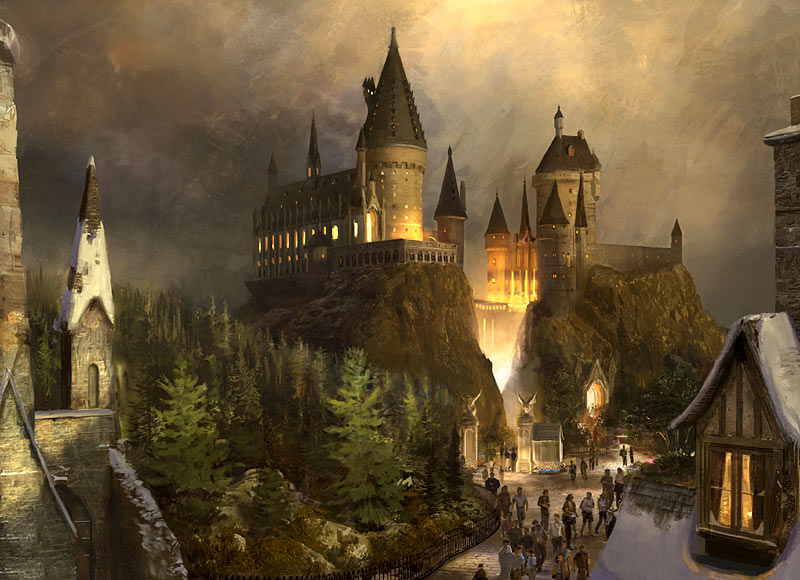 A new poll has been added to the official Web site for Islands of Adventure’s upcoming “theme park within a theme park”, the Wizarding World of Harry Potter.

This poll asks you to tell which Harry Potter item scares you the most. The choices are:

I’ve linked each of the choices above to Google image searches to give lesser Potter fans, like myself, an idea of what each one is. (Don’t blame me if Google turns up with a few odd results.)

You can cast your vote in the new poll here.

Previous polls appeared to allow fans to democratically choose various elements that would be featured in the Wizarding World of Harry Potter when it opens in 2010, including details about merchandise, refreshments, and characters, so it’s likely that whatever scares Potter fans the most will show up somewhere in the theme park.

Here are the winners of the first six polls:

2. If you could order a drink at the Three Broomsticks, what would it be?
Winner: Butterbeer

3. Which is your favorite broomstick?
Winner: Firebolt

4. Which would be your favorite place to shop in the Wizarding World of Harry Potter?
Winner: Honeydukes

5. Which dragon would you like to ride?
Winner: A Chinese Fireball

6. What type of wand would you prefer to own?
Winner: A personalized Ollivanders wand that choose you

In addition to the Three Broomsticks art mentioned above, concept art for a Dervish and Banges shop was recently added to the site: 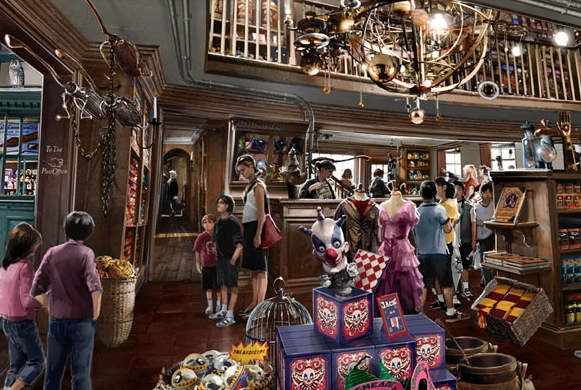 For me the thing that most scares me is a dementor,they are creepy,could,look like death and they could happear when we dont know,is horrible.*_*´

DEMENTOR!!! THEY ARE CREEPY,AND MAKE OUR FEARS HAPPENIG,COULD ONES,TAKE OURS SOULS AND THEY ARE SO CREEPY BEHIND THE ALL BLACK THING

Omg dementors… They flippin creep me out!!! The whomping willow is just awesome, and i love spiders so.. Yep, dementor! O.O

For me…the most creepy thing is a DEMENTOR!!!
A Dementor is a Dark creature, considered the foulest that inhabit the world. Dementors feed off human happiness, and thus cause depression and despair to any who are in close proximity to them. They are also capable of consuming a person’s soul, leaving their victims in a permanent vegetative state, and thus are often referred to as soul-sucking fiends.

So…yeah…for me the Dementors are the most creepy creature in a wizarding world.

A plea for a Snow White castle ...

Out of the Loop: Six Flags announces...