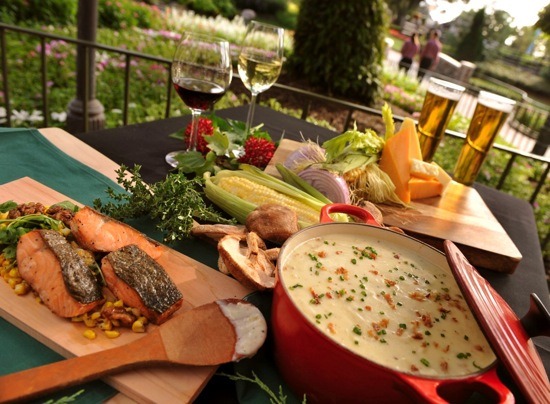 Small plates of food range from $2-to-$7 each, with wines and beers available and recommended for pairings at each kiosk.

Puglia, Italy will again this year sponsor culinary demonstrations with regional chefs and showcasing “Adventures of Pasta and Olive Oils.”

This year’s festival highlights include: