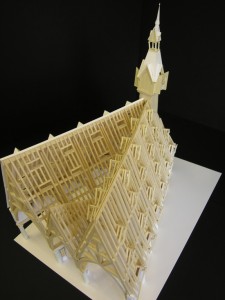 Thanks to a Twitter tip from Orlando Attractions friend Matt Pezzula (@matpez), we’re able to present these models of some of the buildings and features at the upcoming Wizarding World of Harry Potter at Universal’s Islands of Adventure.

The pictures were downloaded from the public Picasa web album of danswingler, presumably art designer Daniel Swinger, although we can’t confirm that.

Here are the photos and the captions that were posted with them. 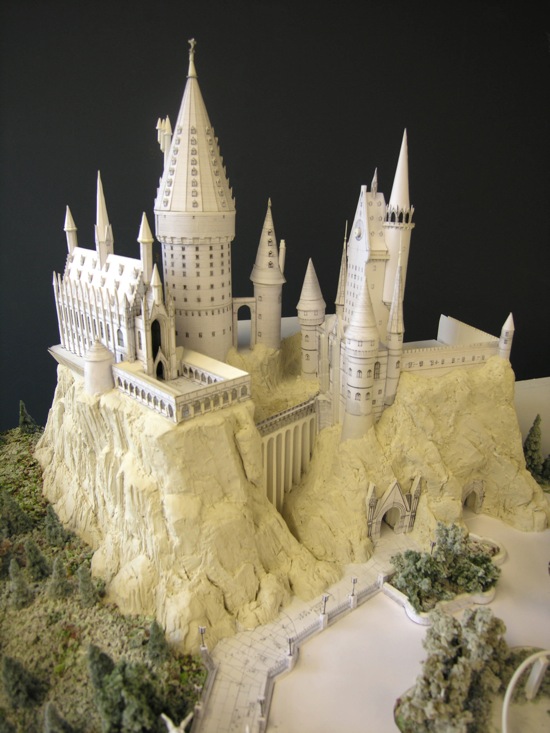 Hogwarts Model. I was responsible for making the platforms inside the model and made some of the Hogwarts buildings including The Great Hall, the ‘D’ Tower, bridge and entrances. I also sculpted the cliff around the base out of plasticine and made the plaza leading up to it. 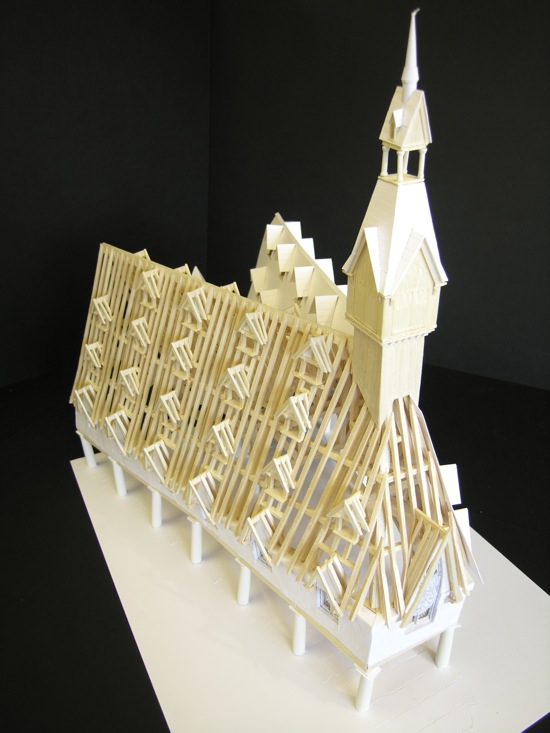 Owl Post Office. I was solely responsible for making the Owl Post Office that was part of hogsmead village. (Also pictured at the top of the page.) 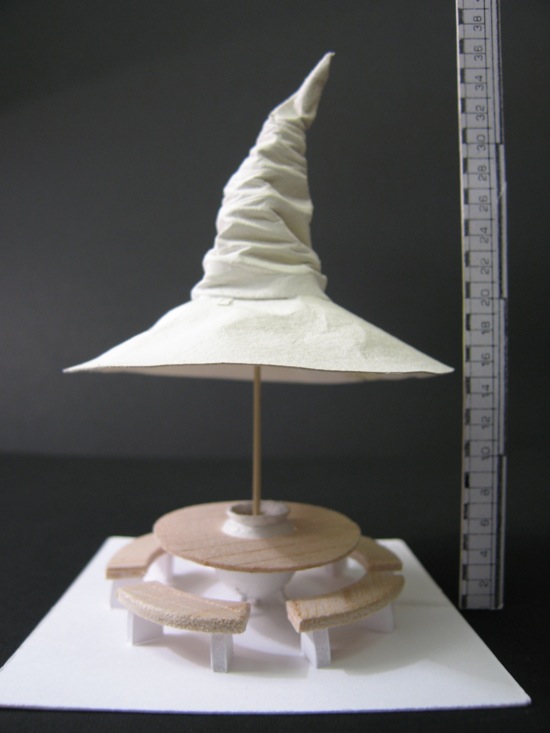 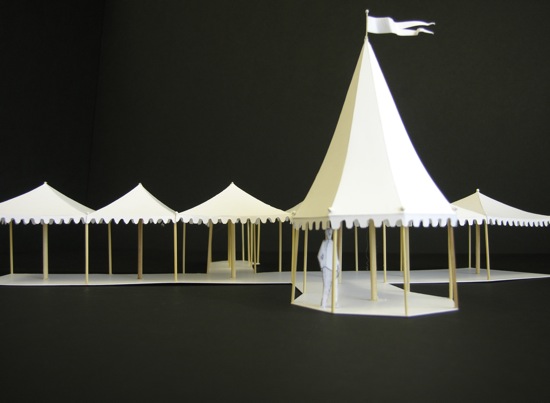 First Look at Characters from Disney/Pixar's Up at Hollywood Studios

While it was amazing sieneg you at Leaky and I would love to repeat that experience, I don’t think I can afford another Florida convention that soon. It would be super awesome if you came to Texas at some point! I know we are home to many terrible things, such as Rick Perry, but it’s not all bad. Austin is pretty damn awesome and definitely worth a visit (when it’s not on fire).