This April, the Millennium Place Marina in Dubai will become home to MasterChef, the TV Experience, which will be the world’s first restaurant inspired by the hit cooking competition show. 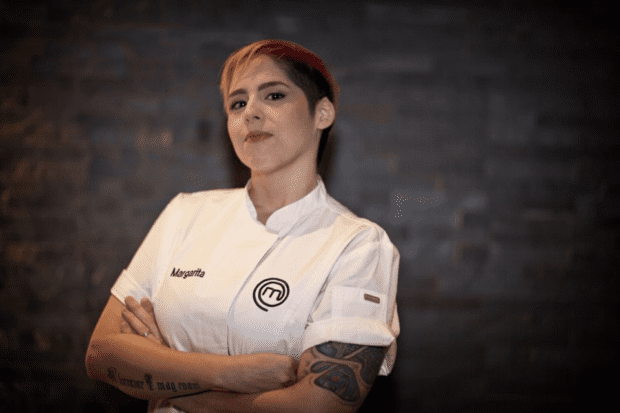 Maria ‘Margarita’ Vaamonde-Beggs will lead the kitchen at the world’s first MasterChef restaurant in Dubai.

Internationally-acclaimed Venezuelan-born chef Maria ‘Margarita’ Vaamonde-Beggs will head the kitchen set-up and menu creation at the 180-seat MasterChef restaurant, which is being created by UAE property developer The First Group. She previously worked at the Four-Season Hotels and Resorts Buenos Aires, Catch Dubai and Catch LA, and Morimoto’s in Dubai.

The First Group signed a deal to create the venue last year with Endemol Shine Group, the global content creator, producer and distributor behind the TV series. MasterChef, which was created by Franc Roddam, has over 60 different local adaptations broadcast in more than 200 countries, making it the world’s most successful cooking television format. The new MasterChef restaurant will feature signature dishes created by ontestants and champions show, who will appear at the restaurant for short-term residencies. 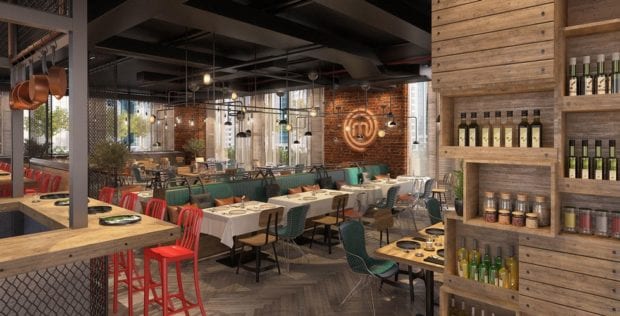 “Our entire objective has been to keep the entire experience focused on the food our culinary stars will create, while offering a casual and comfortable deformalised dining atmosphere without excess trappings,” said Duncan Fraser-Smith, vice president of F&B, The First Group.

“With food creativity and skill being the cornerstone of the concept, Margarita brings unmatched experience and talent to her latest role in spearheading the entire culinary set-up of Dubai’s most exciting venue opening of 2019.”

“Dining at MasterChef, the TV Experience, will be an entirely immersive experience,” said Fraser-Smith. “It will establish an emotional connection, through food, and nurture a passion for cooking at all levels of expertise across all ages and cultures, which is vital in a cosmopolitan hub such as Dubai.”

For more information read the original article in Arabian Business, and watch these videos for more attractions in Dubai:

Disney Fantasy to embark on special Bahamian cruise this August

Paradise Pier Hotel to get a Pixar makeover,...

Paddlefish offering special lunch combos, only for those...

Ain Dubai is the world’s tallest and largest...

Review: The Chocolatier at Hersheypark is a sweet...

Roller coaster fans can get their caffeine fix...