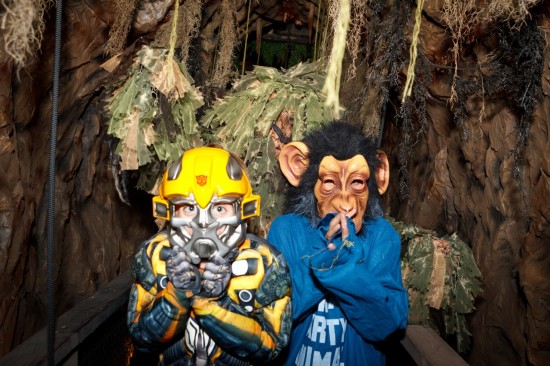 This year, guests can celebrate ZooBoo’s 14th year of fun and fear with haunted houses and trails, seasonal displays and lights, creepy crawlers, night rides and more, including an all new haunted house.

A “skull” rating system is assigned to each attraction to clearly indicate the scare factor. * indicates that there are scare actors inside the house.