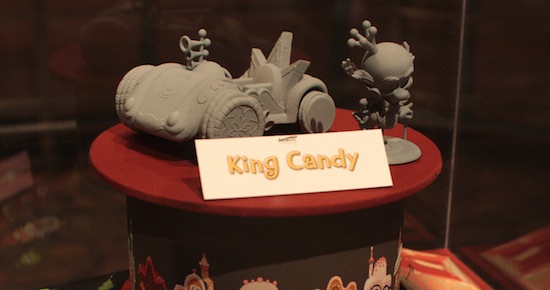 This week we look at a smaller change (which was implemented some time ago) at The Magic of Disney Animation at Disney’s Hollywood Studios and more.

The concept art and small scale models seen right after the preshow movie are now from Wreck It Ralph, and the “sunken office” down the hall has been rethemed as well. We also take in a few quick glimpses of Disney’s Animal Kingdom after closing, but while it’s still daylight.

Plus, Runtime at Innoventions is now permanently closed. A replacement (still by IBM) is coming, but we don’t know what it will be yet.