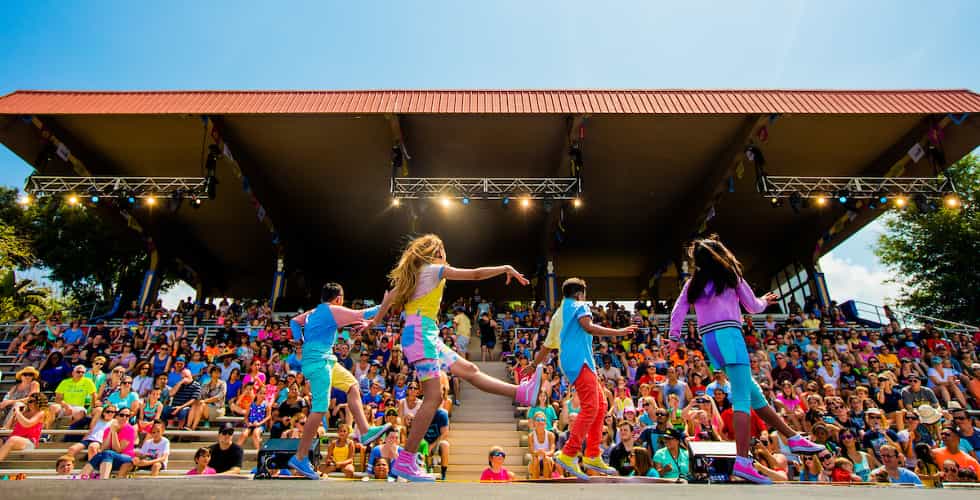 Kidz Bop Weekend is coming back to Legoland Florida with concerts and more on Nov. 10-12, 2018.

The Kidz Bop Kids are bringing their national concert tour back to Legoland Florida during Kidz Bop Weekend on Nov. 10-12, 2018.

During this year’s three-day Kidz Bop Weekend, The Kidz Bop Kids will perform two live concerts each day at Legoland Florida’s Kidz Bop Stadium, an outdoor venue on the shore of Lake Eloise, followed by an exclusive meet-and-greet with the performers. 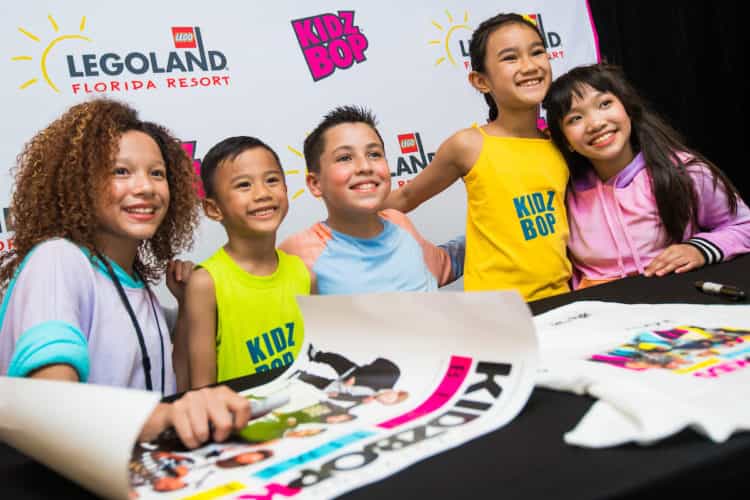 All activities during Kidz Bop Weekend, including the concerts and meet-and-greets, are included with all forms of theme park admission. No extra ticket is required, but space is limited; first come, first served. 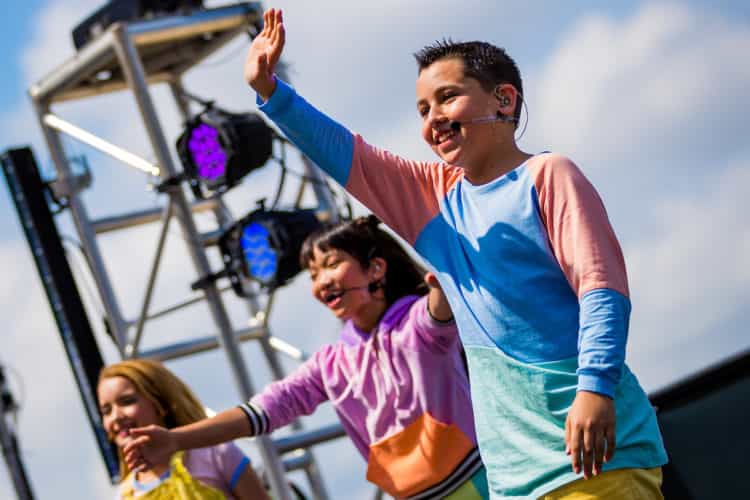 Following last year’s “Best Time Ever” tour, which sold out multiple shows across the country, The Kidz Bop Kids are hitting the road again in 2018. Kidz Bop announced the launch of the all-new North American Tour, “Kidz Bop Live 2018,” kicking off June 1 in Toronto, with dates in more than 30 cities, including New York, Los Angeles and Boston.

This spring, Kidz Bop will debut an original musical collaboration with Legoland. In 2016, LegolandFlorida Resort named Kidz Bop its official music partner as part of a multi-year alliance that included the creation of a music video for The Kidz Bop Kids’ performance of “The Weekend Whip,” the theme song of the long-running animated TV series, “Lego Ninjago: Masters of Spinjitzu.” 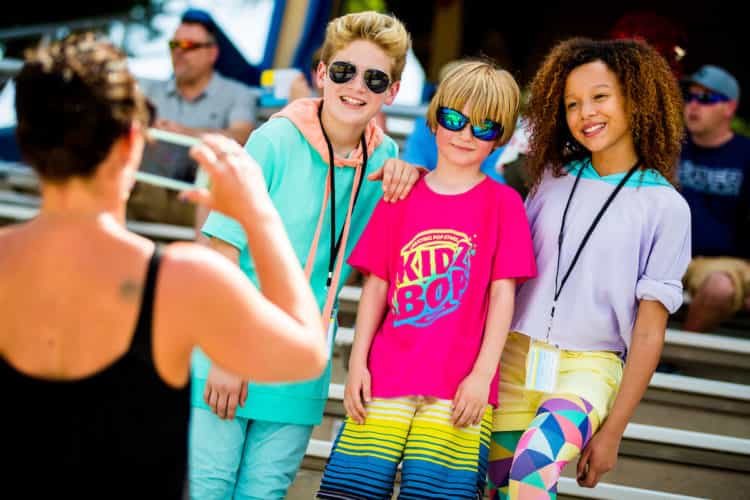 For more information, visit www.LEGOLAND.com/florida, and watch these videos from the resort:

Ford Explorer made of Legos headed to...