The lineup for the Garden Rocks concert series, running during the 2019 Epcot International Flower & Garden Festival, has been partially revealed. 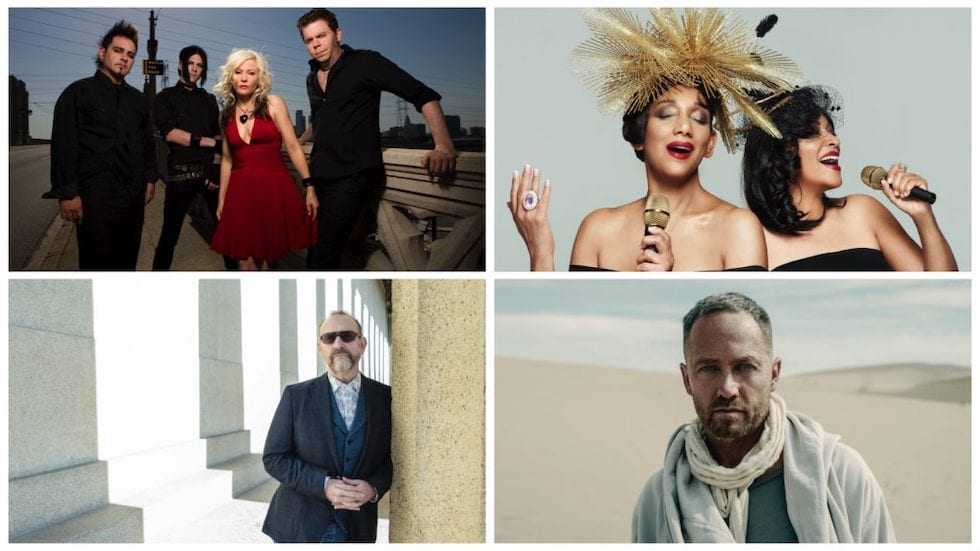 Check out the 2019 lineup for the annual Epcot concert series.

Expanding to seven days a week, guests can enjoy a total of 270 concerts spanning multiple genres during the Flower & Garden concert series.

Part of the concert lineup has been revealed, with the remaining performers to be announced in the coming weeks. Check out the confirmed performers so far below:

Concert performances during the concert series will take place at 5:30 p.m., 6:45 p.m., and 8 p.m. each night of the festival, and are included with regular park admission. Guests can enjoy guaranteed concert seating through a Garden Rocks Dining Package reservation. With these dining packages, guests can enjoy breakfast, lunch, or dinner at select Epcot restaurants before the night’s performance.

Reservations for the dining packages open on Dec. 13. For more information, or to make a reservation, call (407) WDW-DINE or visit FreshEpcot.com.