After what feels like a very long time since the release of Marvel Studios’ “Avengers: Infinity War,” the first official trailer for “Avengers 4” has been released. 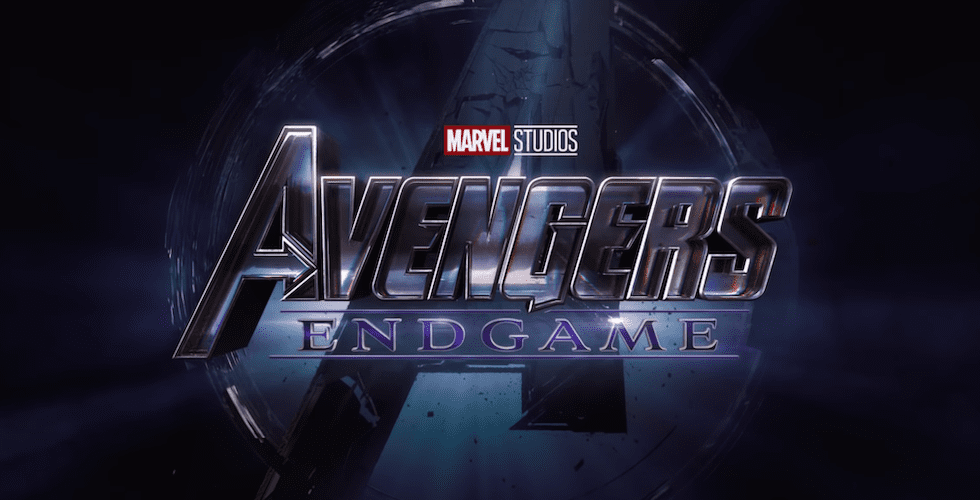 Part of the journey is the end.

Titled “Avengers: Endgame,” the trailer gives us a glimpse at the aftermath of Thanos’ snap, now canonically referred to as “The Decimation.”

In a surprising reveal, the release date for the film has been moved up to April 26, 2019. This means that we’ll see the events of this film before “Spider-Man: Far From Home” releases on July 5, 2019, which takes place after the events of both “Infinity War” and “Endgame.”

The trailer cold-opens on a battle-worn Tony Stark, leaving a message for Pepper Potts through what’s left of JARVIS inside his Iron Man helmet. We see Tony’s hope fading as he floats adrift in space with no hope of rescue.

The first glimpse we get of Thanos is his suit, now being used as a scarecrow. Will we get to see Farmer Thanos from the comics? We see only his hand hang by his side as he walks through a field of crops.

We never knew the fate of Shuri, as she was offscreen during the snap…until now.

Those left of the Avengers are visibly shaken by the events of the previous film, with Captain America shedding a single, silent tear for his fallen heroes – which, sadly, includes the fan-favorite Shuri, who we now know did not survive the snap.

We see glimpses of Bruce Banner, Black Widow, Thor, Nebula, and as a surprise, Hawkeye, sporting a mask and a sword – could he have shifted his heroic persona from the one we know to that of Ronin?

We cut to an ominous statement from Captain America, on whether their plan will work: “I know it is. ‘Cause I know what I’m gonna do if it doesn’t.” We’re not sure what Cap has in mind, but we’re positive it can’t be good.

Your favorite ex-con is here to save the day!

The trailer showed no sign of Captain Marvel, though its worth mentioning that Carol Danvers stated in her own trailer, “I’m not gonna fight your war. I’m gonna end it.” Does this mean she’s the key to all of this? Time will tell. 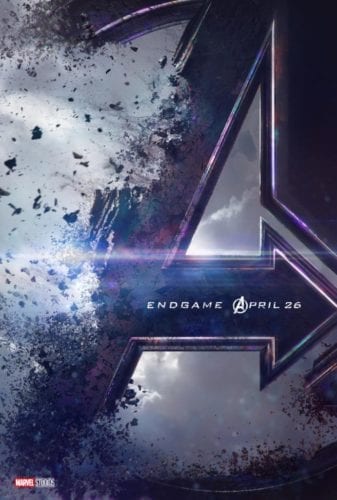 What do you think is going to happen in this pivotal moment in the MCU? Share your theories in the comments below, and check out the trailer for “Avengers: Endgame,” in theaters April 26, 2019.