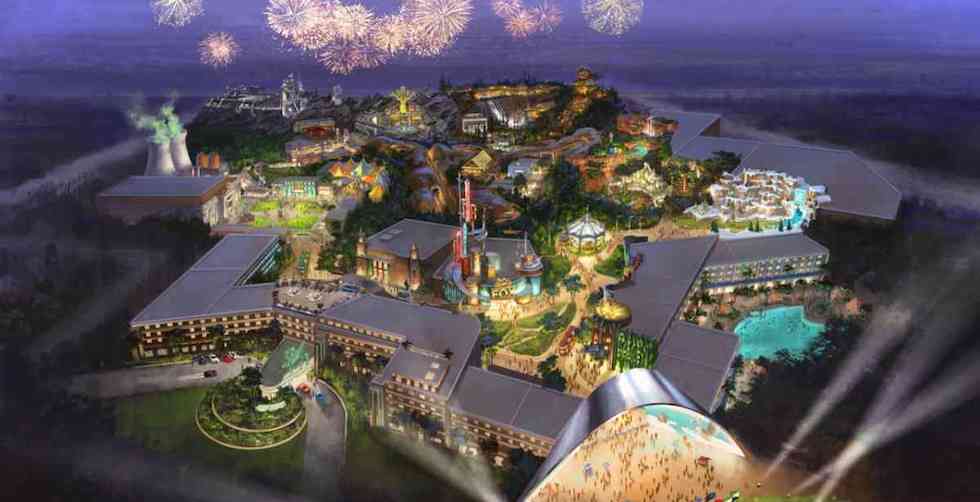 The upcoming 20th Century Fox World park in Dubai is now on hold.

Originally reported by Arabian Business and Blooloop, The 20th Century Fox World theme park that was to open this year in Dubai is now on hold due to worries of oversupply of theme parks, according Mohammed Khammas, CEO of Al Ahli Holding Group (AAHG).

Dubai has recently seen a massive increase in theme parks over the past few years, some of which have struggled after opening.

“We’ve realized that there’s now a serious supply of theme parks in Dubai,” said Khammas. “The developers have done an amazing job, and the existing offering is perfect, but right now people should stay away from developing another one, at least for the foreseeable future.”

20th Century Fox Consumer Products and AAHG announced this park in November 2015, as part of a licensing deal that would allow AAHG to build four Fox-branded parks anywhere outside of the U.S. The park was supposed to be about 91 acres, and feature attractions based on “The Simpsons,” “Night at the Museum,” “Ice Age,” “Titanic” and “Planet of the Apes.”

Stay tuned to our website for more updates on 20th Century Fox World park and its development.

Get into Cypress Gardens for $5 on...