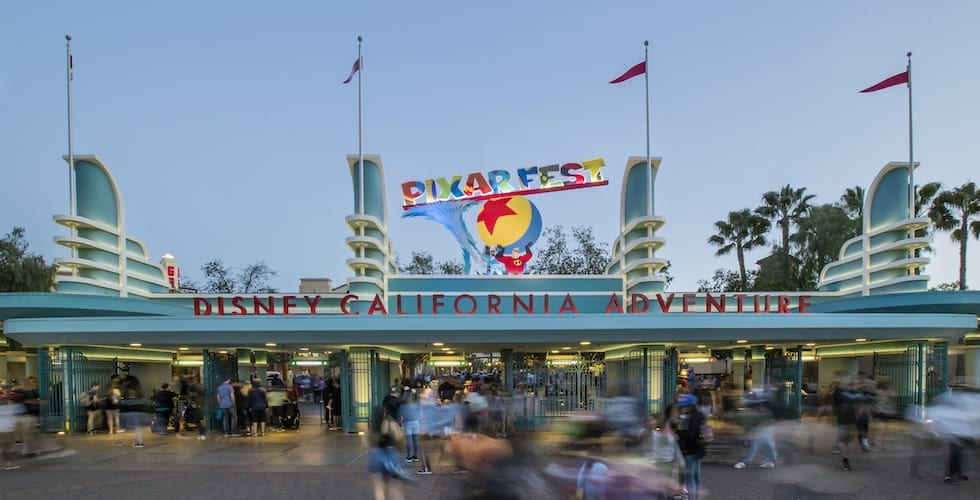 Check out our list of 10 experiences that are must-dos during Pixar Fest at the Disneyland Resort.

Check out our list of the 10 experiences that can’t be missed during Pixar Fest:

While Pixar Fest has just begun, the fun will get even bigger with the opening of the newly-themed Pixar Pier on June 23. Stay tuned to our website, Twitter, Facebook and YouTube channel for all the latest Pixar Fest coverage.

Check out our videos of “Paint the Night,” “Pixar Play Parade,” and “Together Forever – A Pixar Nighttime Spectacular” below:

You can buy the phone booth from...