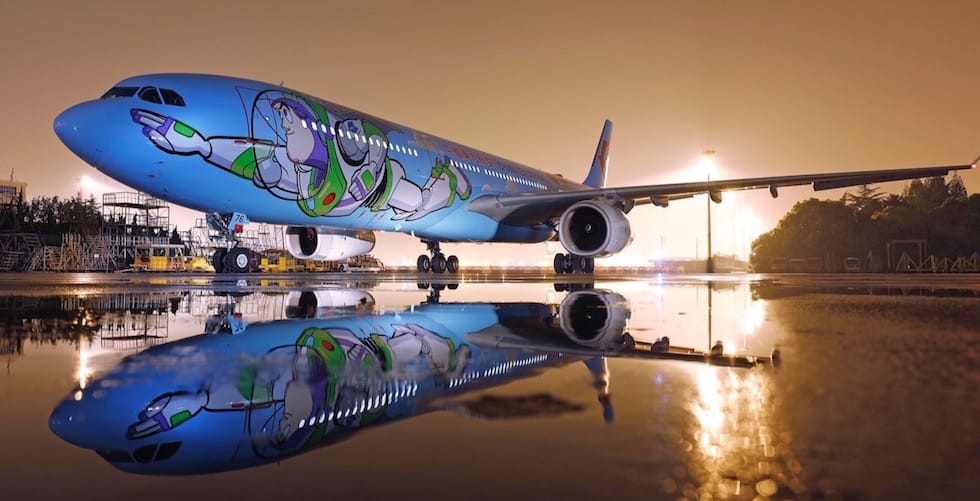 The first-ever plane themed to Shanghai Disneyland’s Toy Story Land made its debut this past weekend.

Have you ever wanted to fly with Buzz Lightyear? Thanks to a collaboration between Shanghai Disneyland and China Eastern Airlines, this dream is now a reality.

The first-ever Disney/Pixar Toy Story Land-themed plane took flight over the weekend from Shanghai, and featured in-flight entertainment and fun décor that matched the new attractions that are now open at Shanghai Disney Resort. Even the ceiling is decorated to enhance this flight experience. 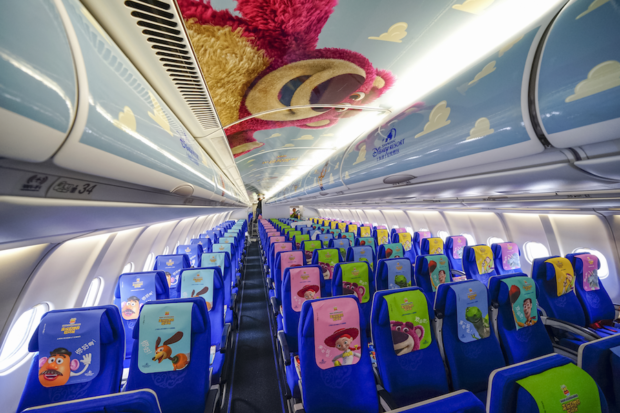 This new plane even has Disney/Pixar Toy Story Land-inspired décor on the inside.

Travelers at Shanghai Hongqiao International Airport can spot their favorite Toy Story characters in the new departure terminal before take-off, as well as receive a commemorative boarding pass as part of this new flight experience. The plane will fly between Beijing and Shanghai, and offer service to and from other Chinese cities in the future.

Beer is back at Busch Gardens Tampa Bay this summer