ABC to air ‘The Wonderful World of Disney: Disneyland 60’ special 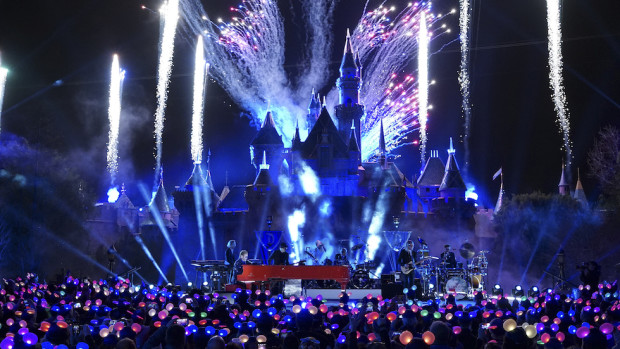 The star-studded Diamond Anniversary event will be held both in the heart of Hollywood at the Dolby Theater and throughout some of the most iconic locations at Disneyland, including Sleeping Beauty Castle and Main Street U.S.A., and Cars Land at Disney California Adventure. The special will also showcase two displays of technology, the Paint the Night Parade and World of Color–Celebrate!, along with many more on “The Wonderful World of Disney: Disneyland 60” Sunday, Feb. 21 from 8 to 10 p.m. EST.

Six-time “Dancing with the Stars” champion Derek Hough serves as Master of Ceremonies, guiding viewers through 60 years of Disney magic. Past “Dancing with the Stars” champion Witney Carson joins Hough as the duo lead a team of dancers down Main Street U.S.A. to the song “Step in Time” from “Mary Poppins,” with special guest Dick Van Dyke. Additionally, Hough will headline a dance tribute with a medley of Disney’s most popular music.

Sir Elton John will perform two songs for the special. The singer, songwriter, musician will perform in front of Sleeping Beauty Castle at Disneyland by singing the song Circle of Life from Disney’s “The Lion King,” and his new song “Wonderful Crazy Night” from his upcoming album.

Actor Harrison Ford will give viewers an exclusive preview of Star Wars-themed lands being developed at Disneyland and Walt Disney World. New details of the  plans to bring Star Wars to life at both resorts will be revealed.

Idina Menzel will sing “Let It Go” from  “Frozen.” Menzel, who provided the voice of Elsa in the film, will perform in Disney California Adventure against the backdrop of World of Color.

Josh Gad, known to millions as the voice of Olaf in “Frozen,” will take viewers on a tour of two very special, rarely seen locations in Disneyland – Walt Disney’s private apartment and the Disneyland Dream Suite. He also discovers the Tiki Juice Bar, savoring the taste a Dole Whip.

Tori Kelly, 2016 Grammy nominee for Best New Artist, pairs with Kermit the Frog for an acoustic rendition of “The Rainbow Connection”.  Singing artist  Jessie J will sing “When You Wish Upon a Star” from “Pinnochio.” Country artist Kelsea Ballerini will be showcased singing “Part of Your World”. Young dancer Maddie Ziegler, known for her appearances on “Dance Moms,” will be featured in Ballerini’s musical number, with choreography by Travis Wall.

Fall Out Boy will perform “I Wanna Be Like You,” from “The Jungle Book.” On location at Cars Land in Disney California Adventure, country music vocal group Little Big Town sings “Steve McQueen.” NE-YO is featured in a song and dance number to “Friend Like Me” from “Aladdin.” Pentatonix will perform “Be Our Guest” from “Beauty and the Beast” during the Paint The Night parade.

Fans watching the show at home can participate with the Disney Applause app. Using Walt Disney Imagineering’s Made with Magic technology, Applause delivers a second screen, interactive experience that will sync directly to the broadcast’s major musical segments, displaying colorful light shows and original content on viewers’ phones. Their display will be in harmony with the illuminated accessories worn by guests and lighting design during the performance. Disney Applause is available for iOS and Android devices.

Fans will also have a rare opportunity to experience some of the special via virtual reality. Viewers will join in the celebration as they are virtually transported to Sleeping Beauty Castle for a concert and to Main Street, U.S.A. for a very special dance routine. The full VR experience can be accessed through the Jaunt app and the VR elements can also be viewed in a 360 degree video on ABC.com/VR. Jaunt VR is available for iOS, Android and GearVR.

For more information about “The Wonderful World of Disney: Disneyland 60,” head to ABC.com. Take a look at the promo for the special in the video below from Entertainment Weekly: 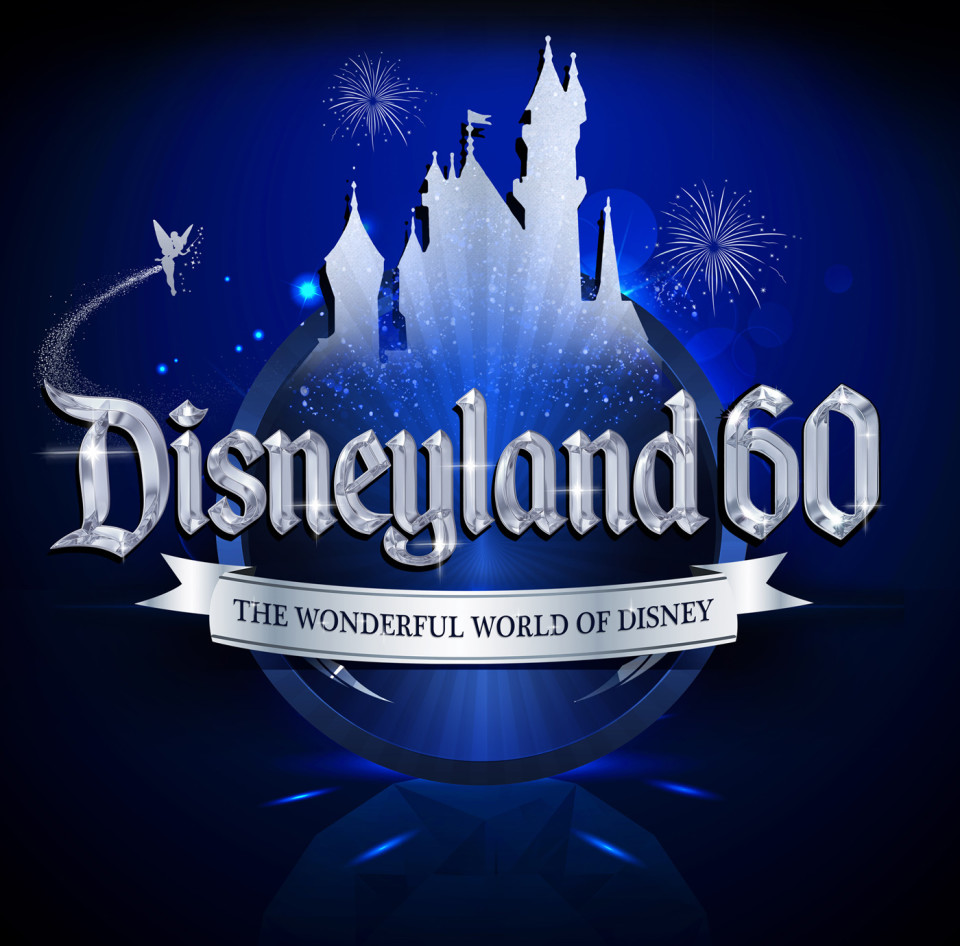 ‘Phineas and Ferb The Movie: Candace Against...