Don’t worry about your three wishes, this one’s on the house! A sneak peek of Disney’s live-action reimagining of “Aladdin” is coming soon to Disney Parks and the Disney Cruise Line. 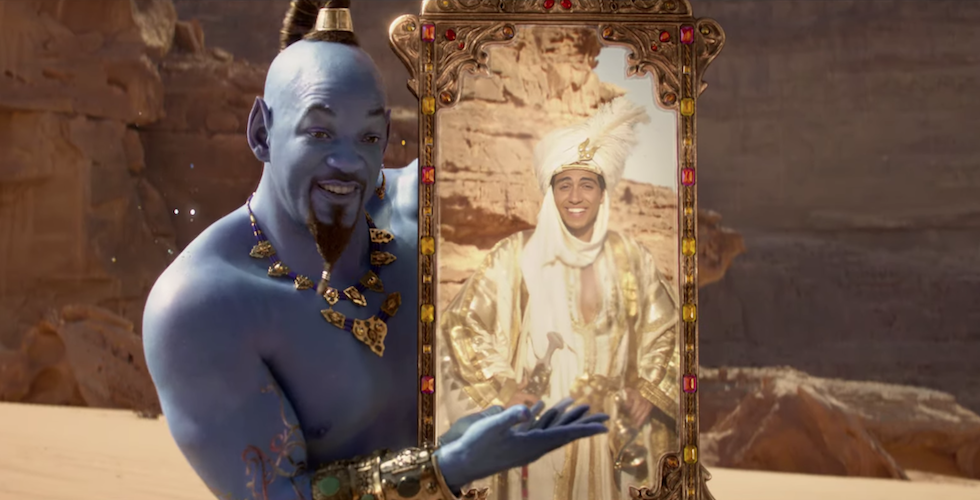 This classic story returns to life to tell the tale of street-rat Aladdin (Mena Massoud), the courageous and headstrong Princess Jasmine (Naomi Scott), and the magical Genie (Will Smith) who might just be the key to everything.

Check out the official trailer below, and be sure to catch Disney’s “Aladdin” when it flies into theaters on May 24:

Paige O’Hara, Linda Larkin to speak at Give Kids the World

Just like Dumbo, no one is ever gonna bother seeing this stupid cash-grab remake of a beloved animated classic.

I think it looks like a good movie and Dumbo was pretty good too. Just because you don’t like it doesn’t mean that everyone will.