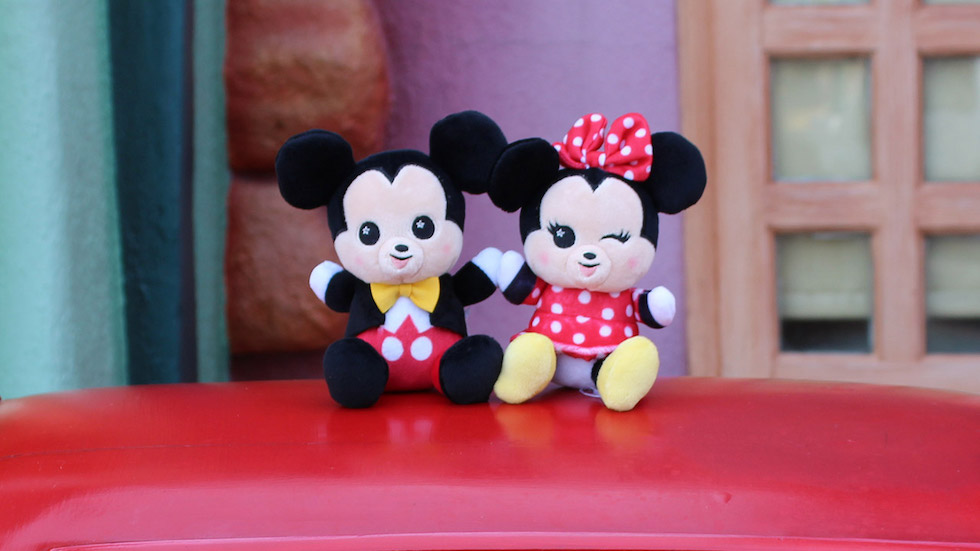 These tiny and soft, huggable collectibles are inspired by Disney characters, movies, attractions, and even iconic Disney eats. They’re not only travel-friendly, but are also Instagram-worthy while in the parks, thanks to the hashtag #DisneyParksWishables. 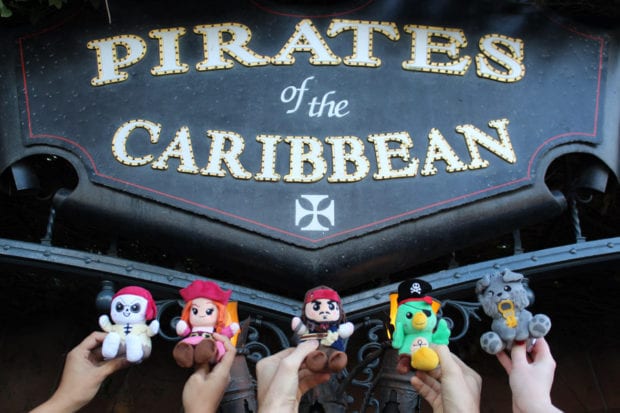 The initial launch includes Mickey Mouse, Minnie Mouse and their friends, as well as characters inspired by attractions like Finding Nemo Submarine Voyage and Pirates of the Caribbean, and even Mickey-shaped treats! New sets will launch every Wednesday. 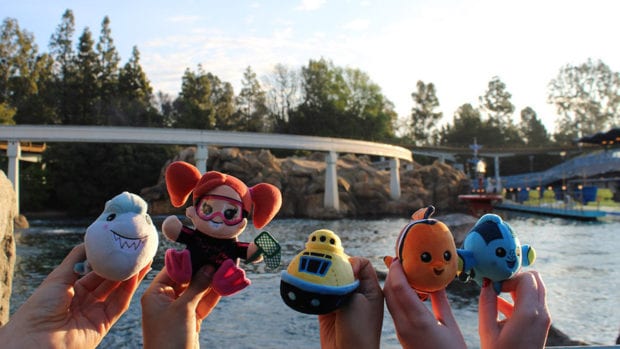 For Disneyland, the launch event will be held on April 10 from 9 a.m. – 12 p.m. at World of Disney in the Downtown Disney District. At Walt Disney World, guests can join in from 10 a.m. – 12 p.m. at Once Upon a Toy in Disney Springs. Disney artist Maria Stuckey from Theme Park Product Design will be in attendance at the Disney Springs event. 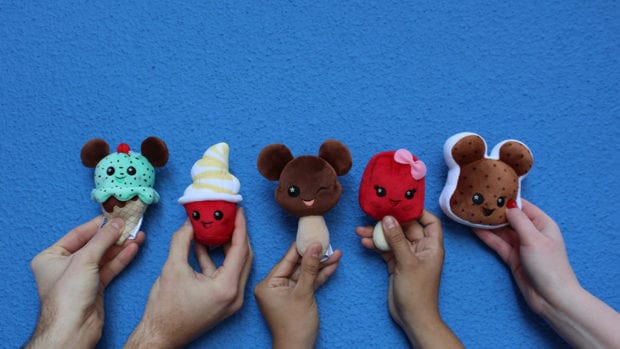 You can find Disney Parks Wishables at select merchandise locations at both resorts, including World of Disney in the Downtown Disney District in California, and at Disney Springs in Florida.

Downtown Disney has gone to the dogs...