After gestating as a passion project of James Cameron’s since the early 2000s – “Alita: Battle Angel” is actually real and due to be released theatrically by 20th Century Fox on Feb. 14, 2019. 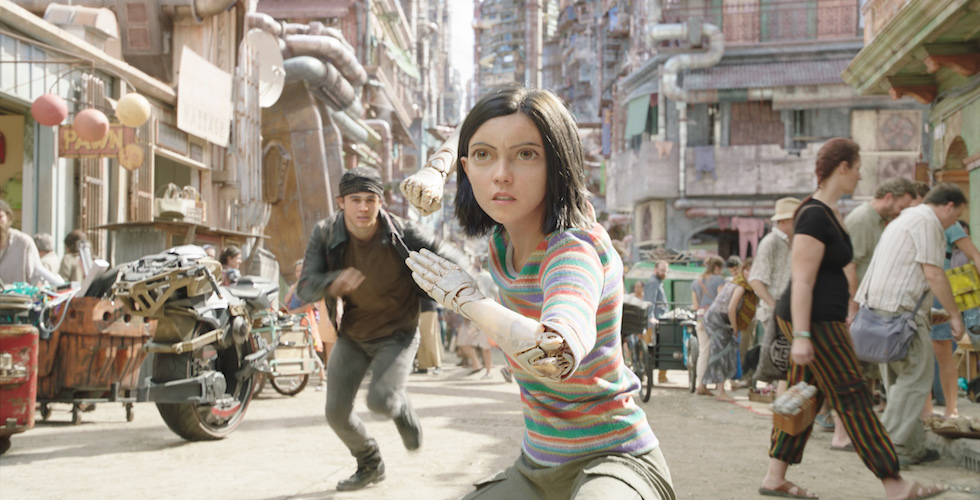 The film is an adaptation of Yukio Kishiro’s manga series “Battle Angel Alita,” and was directed by Robert Rodriguez (“Sin City,” “From Dusk Till Dawn”), produced by James Cameron and Jon Landau (“Titanic,” “Avatar”), written by Cameron and Laeta Kalogridis (“Avatar”), with cinematography by Bill Pope (“The Matrix” Trilogy, “Baby Driver”). Weta Digital (“Avatar,” “The Lord of the Rings” Trilogy) brought the titular lead character to life with digital visual effects rendered from the motion-capture and facial data of Rosa Salazar’s performance. 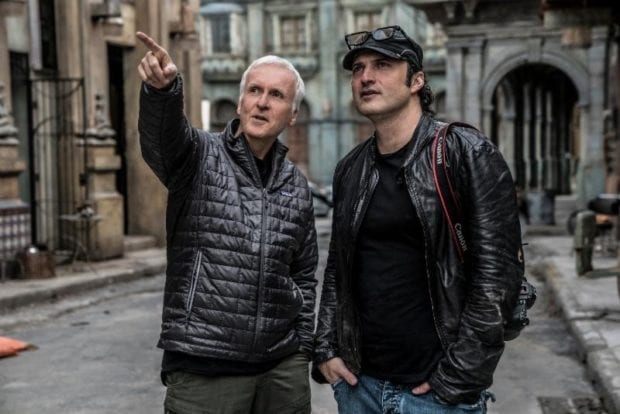 The minds behind the film: James Cameron, left, and Robert Rodriguez. Photo by Rico Torres.

Above Iron City is Zalem, a place that siphons the resources produced by the factories below with the hollow promise of perhaps letting them inside their city in the sky. Zalem looms above Iron City; a perpetual reminder of an inherently rigged class system. I’m reminded of the myth of Sisyphus, as no matter how hard one works to reach the “top” of the socioeconomic ladder, they’ll always be pushed back and forced to start over. It’s like chasing the horizon. 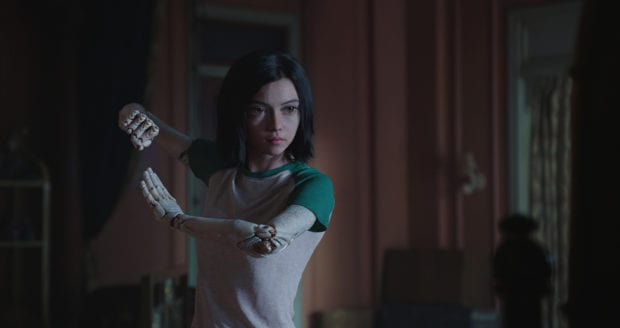 A garbage chute in the center of Zalem leads down to a scrapyard in Iron City. It is here that Dr. Dyson Ito (Christoph Waltz) finds the intact head and “core” of Alita (Rosa Salazar). Ito takes Alita back to his medical clinic for humans and cyborgs, and with the help of Nurse Gerhard (Idara Victor) places her on a cyborg body of great importance to him and his ex Dr. Chiren (Jennifer Connelly). Alita is “reborn” with no memories of her former life, and as she uncovers glimpses of her past, she reconciles who she was with who she was ultimately meant to be.

It’s a metaphor for a person going through the struggles of that difficult nexus between childhood and adulthood: puberty. The movie uses broader strokes in its themes and characterizations. It doesn’t stray far from the surface and is not without its faults, and yet it works. 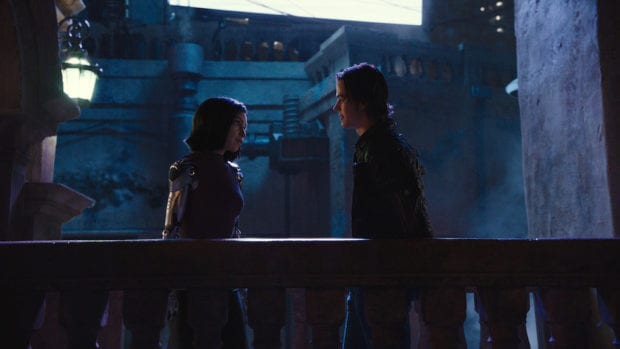 There’s a romance that, while not cringe-inducing, is the weakest part of the movie. The plot takes elements of different stories from the “Battle Angel” manga and boils them down to a self-contained narrative that, while it doesn’t jell completely, manages to keep a fairly even pace. 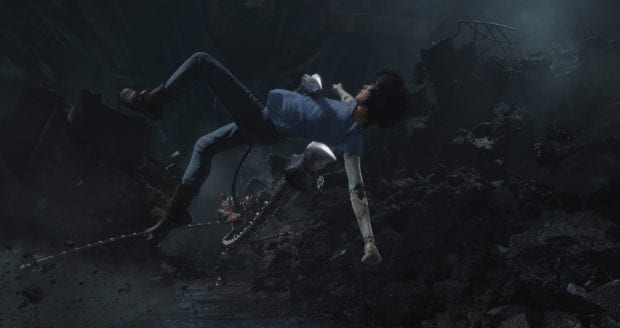 The spectacle of “Alita: Battle Angel” helps keep its momentum moving forward. I adore action. “Mad Max: Fury Road,” the “John Wick” films, “Kung Fu Hustle,” and “Mission: Impossible — Rogue Nation” are all action movies I love. So when I say the action sequences in “Alita: Battle Angel” are spectacular, I mean it. The visual effects pull off what feels like a living-and-breathing lead character in a world that feels real, and it’s miraculous that it all works as well as it does. 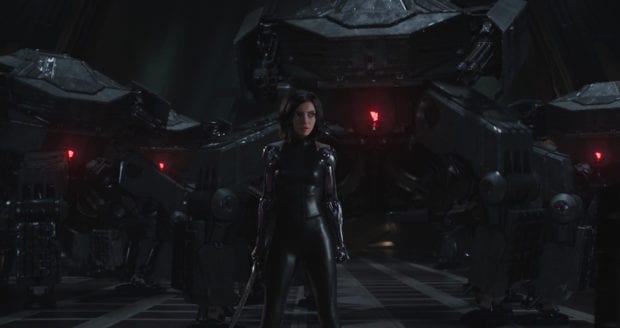 In tone and aesthetic, “Alita: Battle Angel” is reminiscent of the Wachowskis’ “Speed Racer” and Guillermo del Toro’s “Pacific Rim”; the former being an adaptation of a specific thing, while the latter is an homage to multiple works. Nevertheless, all three are earnest in their approach. They’re unabashed in their tone and style. There isn’t an ounce of cynicism to be found, and I have a great deal of respect for it.

The ending of “Alita: Battle Angel” completes her arc while leaving just enough room to continue, should there be a sequel. Given the long journey this project had to embark on to get made, who knows if it’ll happen. I’d like to see more, and I can’t think of higher praise than that! 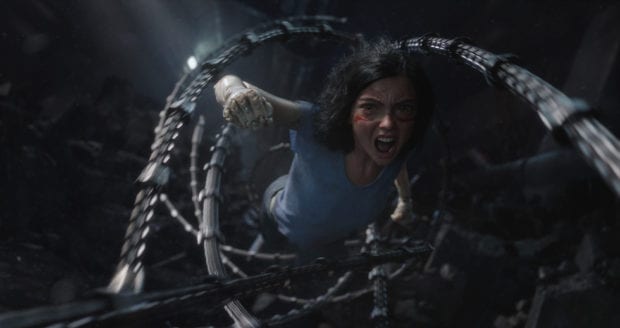 You can see “Alita: Battle Angel” in theaters starting Feb. 14 in RealD 3D, Dolby 3D, and IMAX 3D. The screening I attended was in Dolby 3D. While I’m not fond of 3D, the effect in the Dolby format is the best use of it I’ve seen so far.

For more stories in the world of Alita, publisher Kodandsha Comics has all the manga volumes available on digital and physical media.

Check out the latest trailer for “Alita: Battle Angel” below: