Aulani Resort is about to say a big “Aloha!” to ABC’s “American Idol,” as the show is headed to film showcase rounds at the Disney resort in Ko Olina. 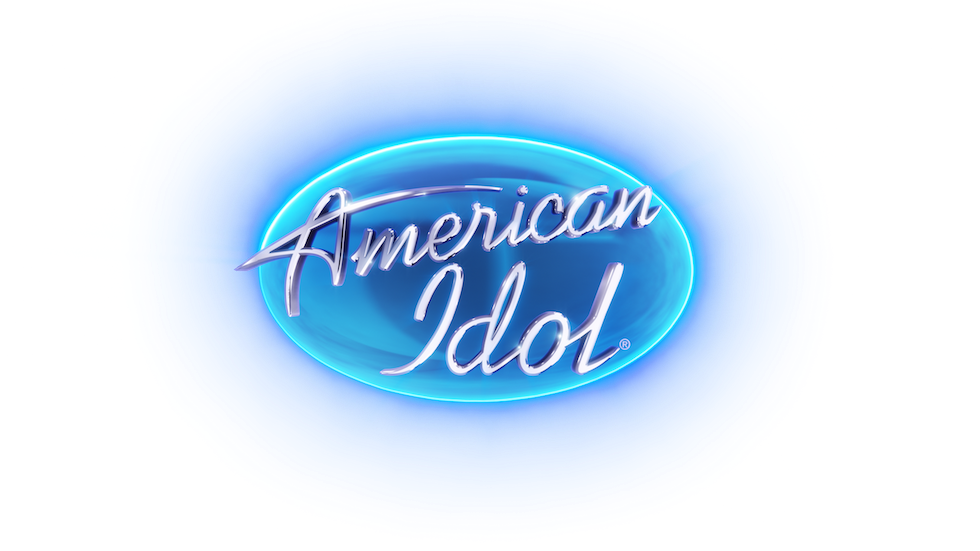 The iconic music competition series will be back for its second season on ABC starting Sunday, March 3 at 8 p.m. EST. Ryan, who has been with the franchise since its start in 2002, will be back as host, with returning judges Luke Bryan, Katy Perry, and Lionel Richie – joined by radio DJ, comedian, and best-selling author Bobby Bones, who will be the show’s in-house mentor. Bones recently won season 27 of ABC’s “Dancing with the Stars.”

More details will be released soon. Stay tuned to our website as more “American Idol” news is announced.