“Mary Poppins” is a treasured film, one that has been lovingly passed down from generation to generation. A healthy part of its charm lies in Julie Andrews’ unforgettable portrayal of the enigmatic English nanny. 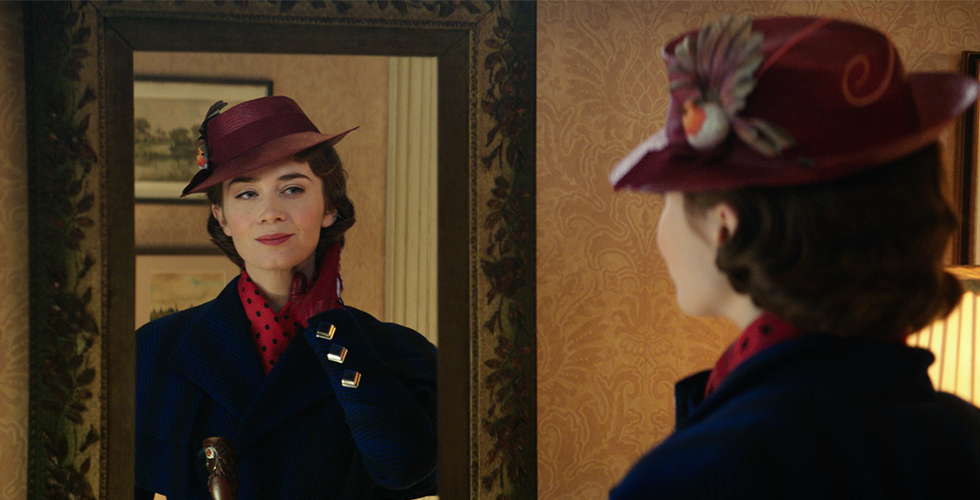 Of course, the announcement of “Mary Poppins Returns” left fans of the original to speculate – exactly who could be up for the task of filling those oxford heels?

The role would take someone of outstanding charisma and singing chops to embody Mary Poppins, without mimicking Andrews.

After debuting her singing talents for Walt Disney Studios’ “Into The Woods” in 2014, her resume boasts an impressive range and box office viability. To prepare for the role, Blunt began by analyzing the character herself from the original P.L. Travers novels.

“I found the books to be a huge springboard and enormously helpful,” said Blunt. “She leaped off the page at me just in how complicated she is, how unknowable she is in this wonderful way. That she is stern and she is incredibly rude and vain and, but funny.” 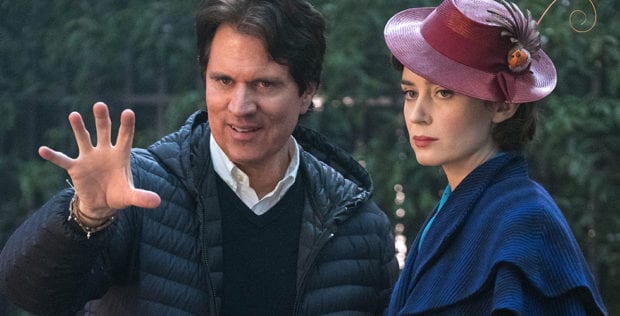 Blunt navigated the character closely with director Rob Marshall. “In the year and a half we spent before we even started rehearsing, we would talk about her so much,” recalled Blunt. “We both wanted to find those layers and those moments of humanity. Also the fact that she’s probably a bit of an adrenaline junky. She is so enigmatic.”

The key to her successful portrayal could lie in the fact that she didn’t watch the original “Mary Poppins” before shooting the film.

“If I’m going to carve out new space for myself, it was gonna have to be without watching the details of what Julie [Andrews] did so close to shooting,” said Blunt.  “I think probably because she is so beautiful and so extraordinary, I think would have maybe tried to try and accommodate in some way. I have this searing memory of Mary Poppins, but not of all of the tiny details of how she played the character.”

However upon completing the film, Blunt did follow up on the memorable performance. “As soon as we wrapped, I watched the original. I was just floored by it and probably relieved that I hadn’t watched it because I think I was, ‘Oh my god, she’s amazing.’”

Catch Emily Blunt’s performance in “Mary Poppins Returns” when it flies into theaters nationwide on December 19, and watch our full video of the film’s press conference below: