Movie Review: ‘Mary Poppins Returns’ is the perfect sequel to a classic film

As soon as I saw Emily Blunt was playing the lead in “Mary Poppins Returns,” I was worried that no one could ever do Julie Andrews’ original version of the character justice. My worries were completely washed away as soon as I saw Blunt in action. I barely questioned for a moment that this was truly Mary Poppins. 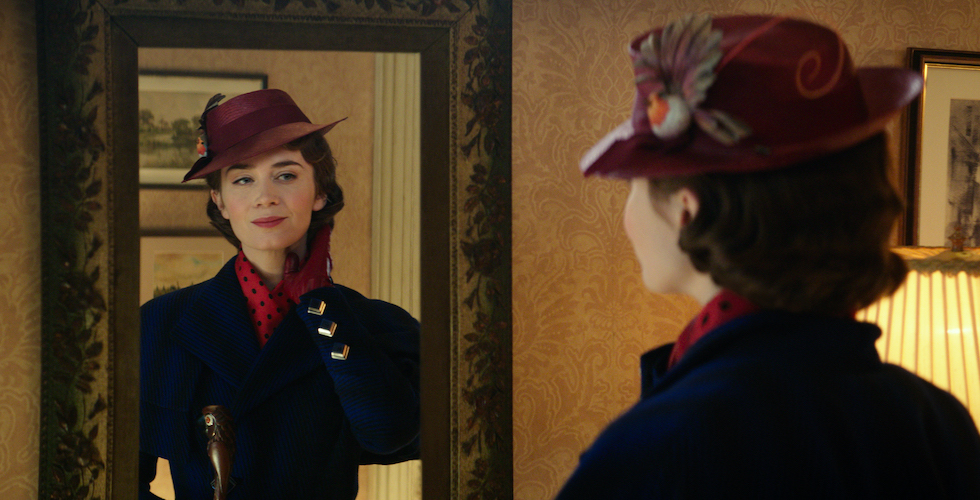 “Mary Poppins Returns” follows the same sort of structure as the first film, with nearly every classic song having a counterpart in the new movie – right down to the last musical number in the park.

Of course, the plot itself is different. In depression-era London, Cherry Tree Lane isn’t exempt from the effects of the time. Michael Banks (Ben Whishaw) is now grown up and has three children of his own: Anabel (Pixie Davies), John (Nathanael Saleh), and Georgie (Joel Dawson).

Struggling with the recent loss of his wife and possibly losing their home, Michael’s sister Jane (Emily Mortimer) comes to stay with the family and help make things right. Much to their surprise, Mary Poppins comes back to assist with their troubles, both in their family and with the bank. 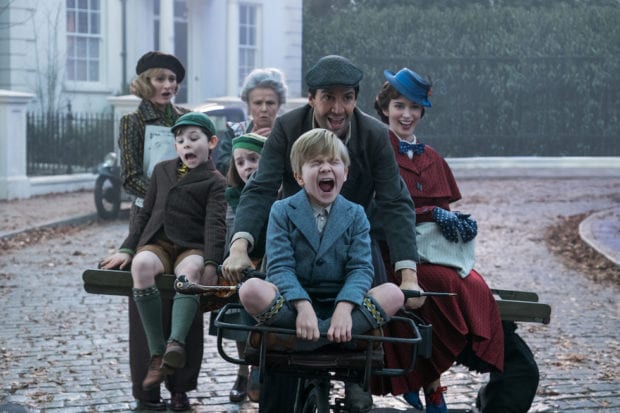 Along with the lamplighter Jack (Lin Manuel Miranda), Mary takes the children on crazy adventures in places like the bathtub, a Royal Doulton China bowl, and through the streets of London at twilight, all while teaching them valuable lessons and bringing their family closer together.

The film induces pure nostalgia at every turn, beginning with opening credits filled with the art of the film and an overture. The cast includes other big names like Meryl Streep, Angela Lansbury, and of course, the return of Dick Van Dyke as Mr. Dawes Jr.

The costumes are gorgeous, especially the hand-painted ones from the Royal Doulton bowl sequence. The music is incredibly catchy and sure to work its way into your playlists. “Mary Poppins Returns” a truly great sequel to the classic film, and I don’t think Disney could’ve done any better.

“Mary Poppins Returns” is rated PG and is about two hours and 11 minutes long. There are no end credit scenes. Check out the trailer for the film below:

Mary Poppins can be found for meet at greets at the Disney Parks around the world, whether it be the Disneyland Resort in California, Disneyland Paris, or the Magic Kingdom and Epcot at Walt Disney World in Orlando.

You can also dine at the Jolly Holiday Café or visit The Art of Mary Poppins exhibit in Disneyland park.