Disney released the official trailer for “Mary Poppins Returns” this morning on “Good Morning, America,” and from the looks of it, this new tale seems to have just as much magic as the original. 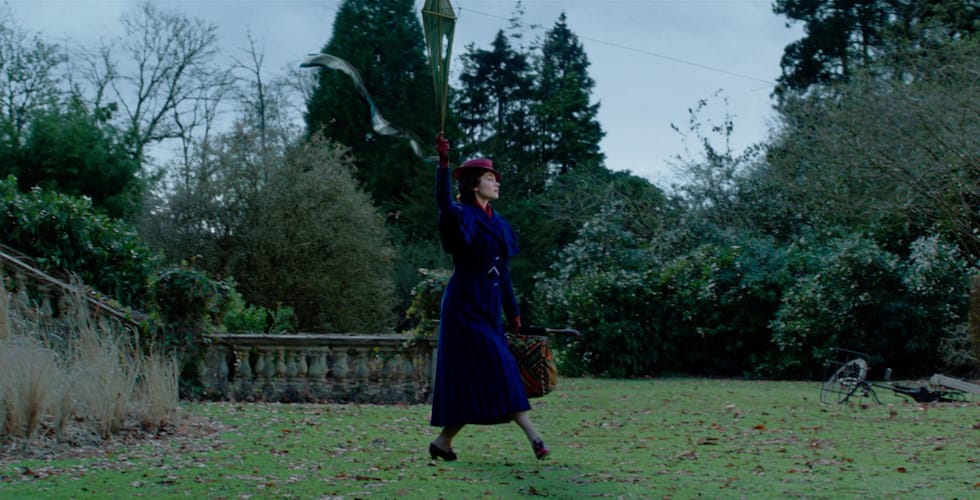 Can’t put our finger on what lies in store, but we think what’s to happen all happened before.

In Depression-era London, a grown-up Michael and Jane Banks (Ben Whishaw, Emily Mortimer), along with Michael’s three children, receive a visit from the ethereal Mary Poppins (Emily Blunt) after a personal family loss. 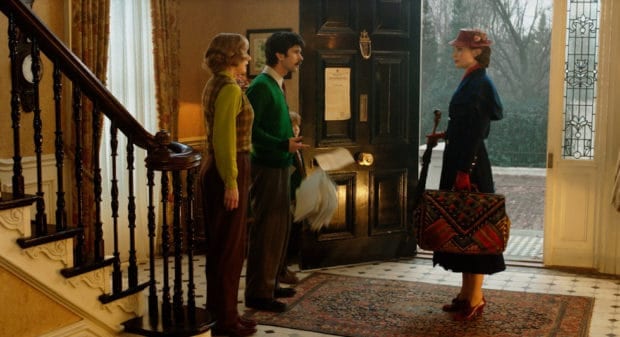 With her magical skills, as well as a bit of help from her friend Jack (Lin-Manuel Miranda), she helps the family find the joy and wonder of life once again.

“Mary Poppins Returns” flies into theaters this holiday season on Dec. 19. To learn more about other films from Walt Disney Studios, visit Movies.Disney.com.