Halloween Horror Nights has officially begun at Universal Studios Hollywood, and with seven haunted houses and the return of Hollywood Harry aboard the Terror Tram, there’s plenty of new ways to get your scare on. 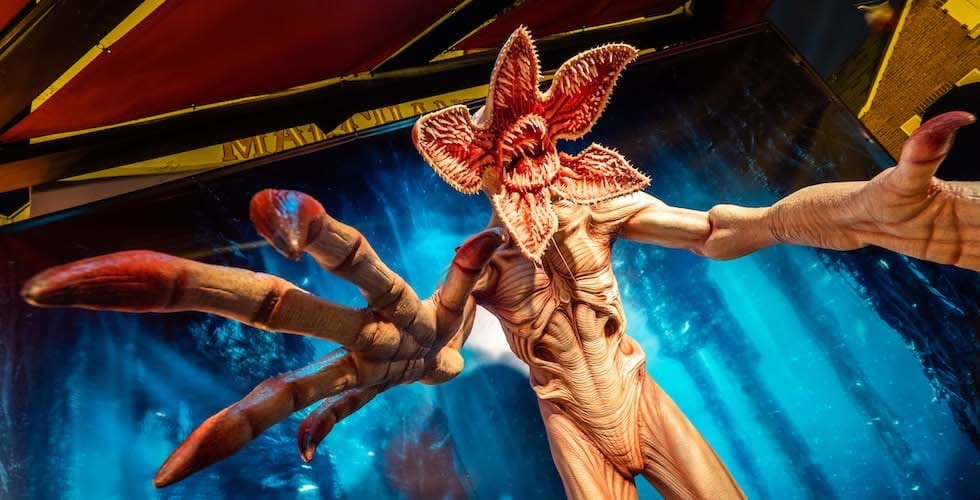 Beware of the Demogorgon at this year’s Halloween Horror Nights at Universal Studios Hollywood!

Check out our videos of each of the houses, terror tram, and a bonus scare zone, as well as descriptions of each below:

Step into the Upside Down as you venture through the world of Netflix’s “Stranger Things.” But beware – the Demogorgon is on the move.

You have to play by the rules of Halloween or pay the price with your life. Sam, the vengeful trick-or-treater, awaits those who break the rules in five twisted stories from “Trick ‘r Treat.”

Relive the origins of the first-annual Purge, a 12-hour period that occurs once each year, where all crime in America is legal…including murder.

Spirits have taken over the house atop a cemetery, and guests will be lured inside by the glow of the TV. Try not to get lost in the light, and face off against the Beast.

Halloween 4: The Return of Michael Myers

Evil has returned in an all-new house. Michael Myers has escaped and he’s around every turn. Dr. Loomis might be your only hope, but will he save you?

The Horrors of Blumhouse: Chapter Two

Blumhouse’s “Unfriended” and “Truth or Dare” come to life in this horror house.

Inspired by Universal’s original cinematic Monsters, this maze will bring the iconic horror staples to life with a modern twist, featuring an original score by SLASH.

Hollywood Harry is back to terrorize the backlot with new demented renditions of his 1950s television shows. Try your best to survive as you travel through five of his bloodcurdling bedtime stories. You’ll never sleep soundly again. 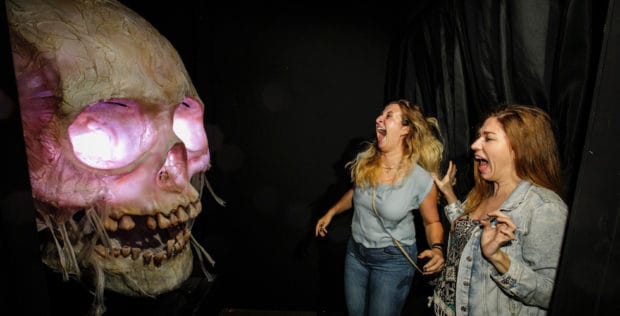 Check out our sneak peek at this year’s scare zones here.

To learn more about this year’s Halloween Horror Nights at Universal Studios Hollywood, and to purchase tickets, visit Hollywood.HalloweenHorrorNights.com.

There’s just ‘So Much Christmas’ at Gaylord...