This year’s scare zones for Halloween Horror Nights at Universal Studios Hollywood have been revealed, along with a few sneak peeks at the creatures that will roam the streets for scares! 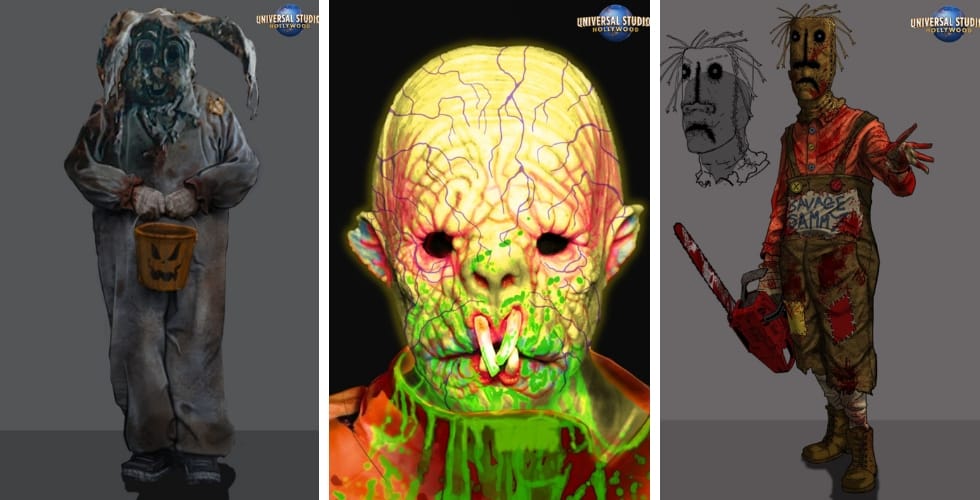 Take a look at this sneak peek at all the scare zones for this year’s Halloween Horror Nights at Universal Studios Hollywood.

Inspired by “The Phantom of the Opera” and “The Hunchback of Notre Dame,” the Monster Masquerade scare zone will take you through the foggy streets of Paris and straight to “The Danse of the Dead.” Only this time, you’ll probably be jumping with fright more than dancing the night away. 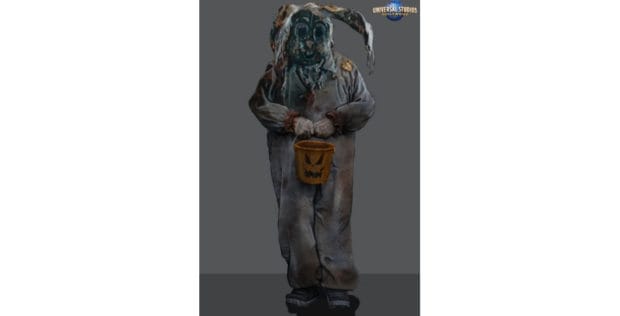 Based on the cult horror film from director Michael Dougherty, each of the movie’s stories will come to life, letting vampires, zombies, werewolves and even Sam himself loose in the streets to wreak havoc on those who don’t follow the rules of Halloween. 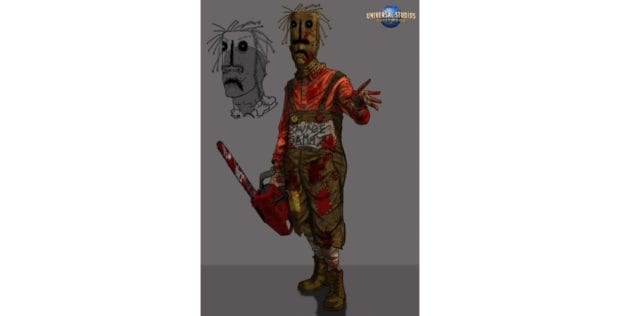 Travel back in time to one of the earliest Halloween celebrations, when a pagan harvest utilizes dark magic to bring evil dolls to life and human sacrifices are the cornerstone of traditional rituals. Take it from us, this is one tradition you don’t want to be a part of. 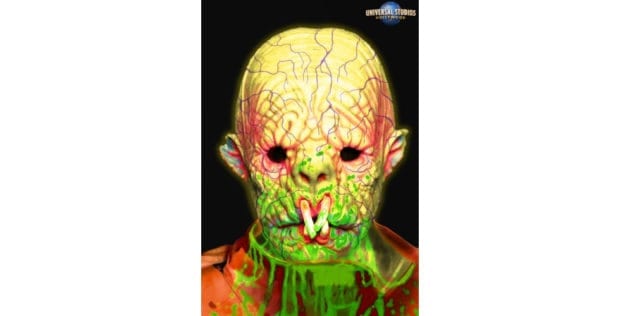 Deep under the city streets, an industrial accident has flooded the underground with toxic waste, and has mutated anyone who gets close into radioactive monsters. They’re gross-looking, definitely ugly, and very angry. And they want their revenge on everyone that’s left in the city…including you. 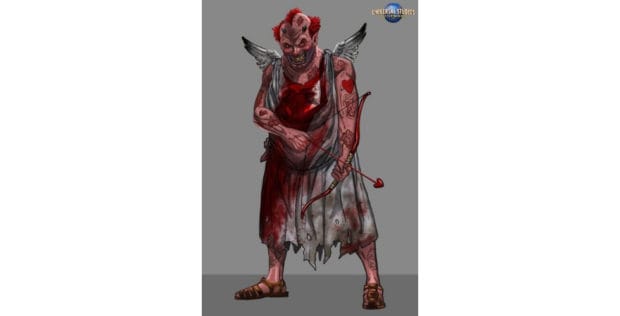 Tickets are available now for this year’s Halloween Horror Nights at Universal Studios Florida. The event kicks off this Friday, Sept. 14. To learn more, visit Hollywood.HalloweenHorrorNights.com.

Click the links to check out our behind-the-scenes looks at Universal Studios Hollywood’s Trick ‘r Treat and Stranger Things mazes, and learn about this year’s new R.I.P. Tour here.

Cook with a Disney Chef during #DisneyMagicMoments:...