Tickets are now on sale for this year’s Halloween Horror Nights at Universal Studios Hollywood, with plenty of scares and frights in store for guests who dare to enter. 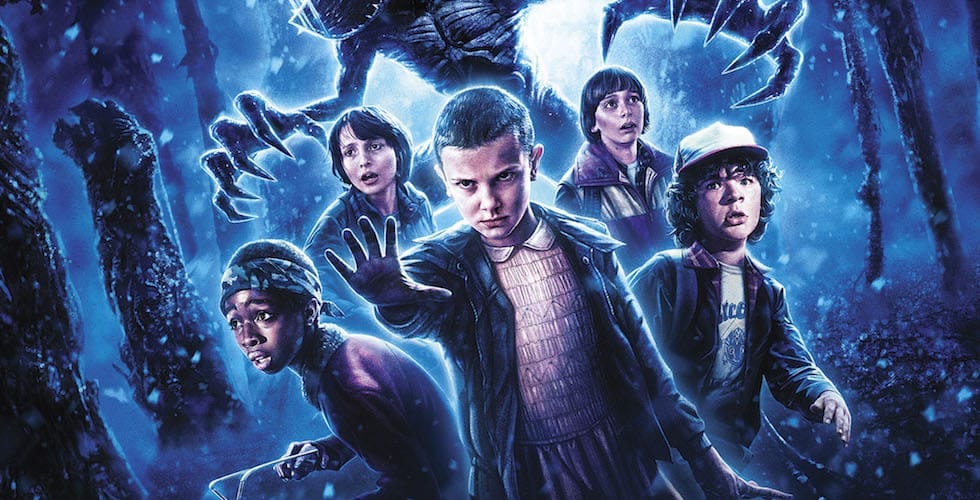 Tickets are now on sale for this year’s HHN at Universal Studios Hollywood.

Running on select dates from Sept. 14 – Nov. 3, this year’s event features a variety of ticket options for guests:

This year’s lineup is sure to immerse guests in a living, breathing horror show inspired by horror properties of film and television. Check out this partial list of this year’s offerings:

In addition to this year’s maze and entertainment lineup, Hollywood Harry, the infamous serial killer clown that terrorized Universal’s backlot returns as the host of this year’s Terror Tram.

Presenting itself as an anthology, “Terror Tram: Hollywood Harry’s Dreadtime Storiez” will take guests on a frightening journey through five terrible tales, featuring dreadful dog-faced men, inbred cannibals, creepy clowns, sinister scarecrows and a torture factory where your nightmares will come to life.

Check out our video walkthrough of Universal Studios Hollywood’s “The Walking Dead” attraction below:

Let’s give a helping hand to Give...