Can you imagine what it would be like to live in a post-apocalyptic world turned wasteland, overgrown with vegetation, and the human race wiped from the face of the Earth? 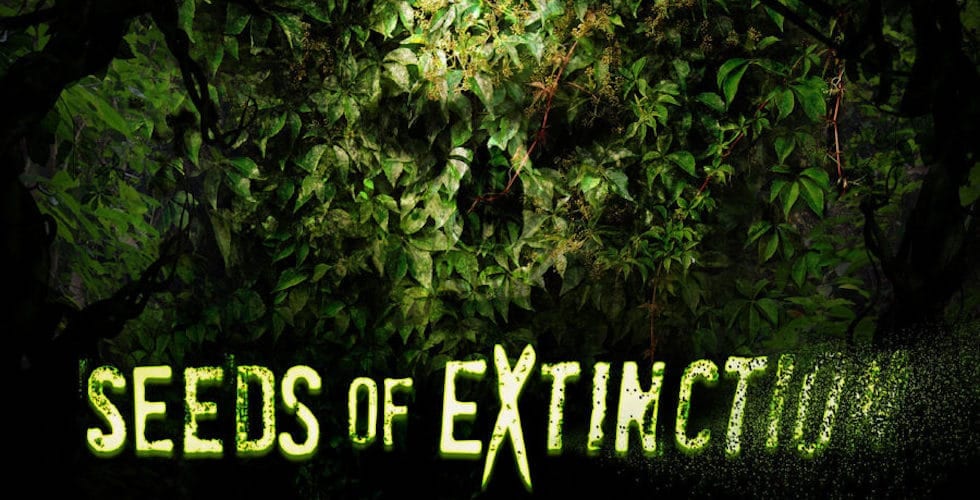 Seeds of Extinction is the latest house to be revealed for this year’s HHN at Universal Orlando.

Welcome to “Seeds of Extinction,” the latest original house to be announced for this year’s Halloween Horror Nights at Universal Orlando Resort.

In the story for this original house, a meteor has struck Earth, causing humans to go extinct, and something far worse to take root in their place. This virulent growth has taken over the planet, covering everything and snuffing out civilization. What at first appears to be a lush and green graveyard hides gruesome and hungry meat eaters. 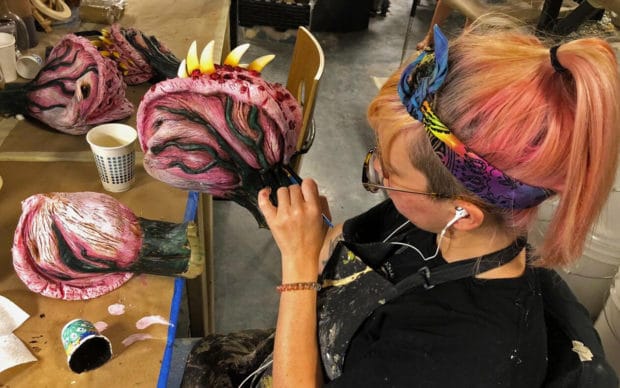 Predatory plants of all species will use their razor-sharp thorns, strangling vines, and poisonous pollen to surround you as you invade their world.

Be sure to keep an eye out for hidden nods to past Halloween Horror Nights houses and event years. Here are a few clues, in the meantime: 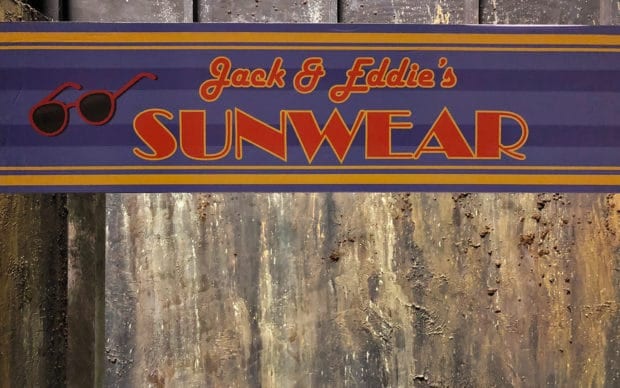 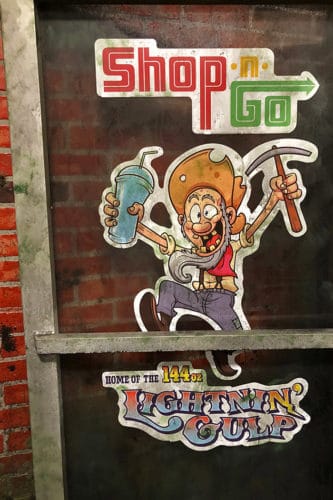 To learn more about this year’s Halloween Horror Nights at Universal Orlando Resort, and to purchase tickets, visit Orlando.HalloweenHorrorNights.com.

Check out the announcement video for Seeds of Extinction below: