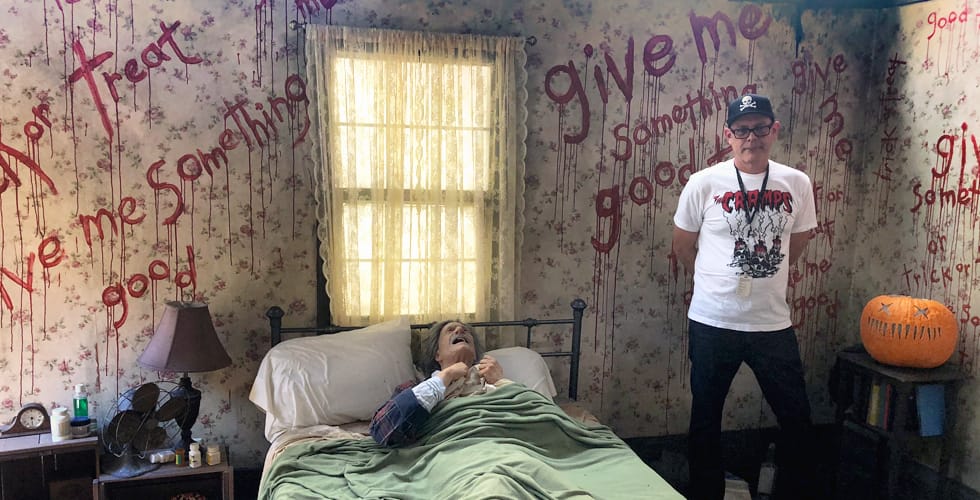 This property has been on the mind of Universal Studios Hollywood HHN Creative Director and Producer John Murdy for nearly a decade, after a meeting with writer and director Michael Dougherty. “I had dinner with him about 10 years ago, right before this movie came out,” Murdy recalled. “He was like ‘Hey, I have this new movie, it’s called ‘Trick ‘r Treat,’ and we’d love for you to do it at Horror Nights.'”

Murdy admits he barely knew Michael at the time, and a straight-to-DVD release was typically a death sentence for any movie. With “Trick ‘r Treat,” however, that was not the case. “It built this cult following that just grew and grew and grew, year after year,” Murdy said.

Dougherty approached Murdy again about creating the maze, to which Murdy consistently responded with “where is the sequel!?” “I was kind of waiting for him to do a sequel, so he could take advantage of the movie and the marketing,” Murdy said. “Then I just got tired of waiting.”

Murdy and the HHN team have worked on creating an experience that will delight even the biggest “Trick ‘r Treat” fans, including an easter egg in the first room. Think you’ll be able to spot it?

The “Trick ‘r Treat” house will finally make its debut Sept. 14 on both coasts. Tickets are available now. 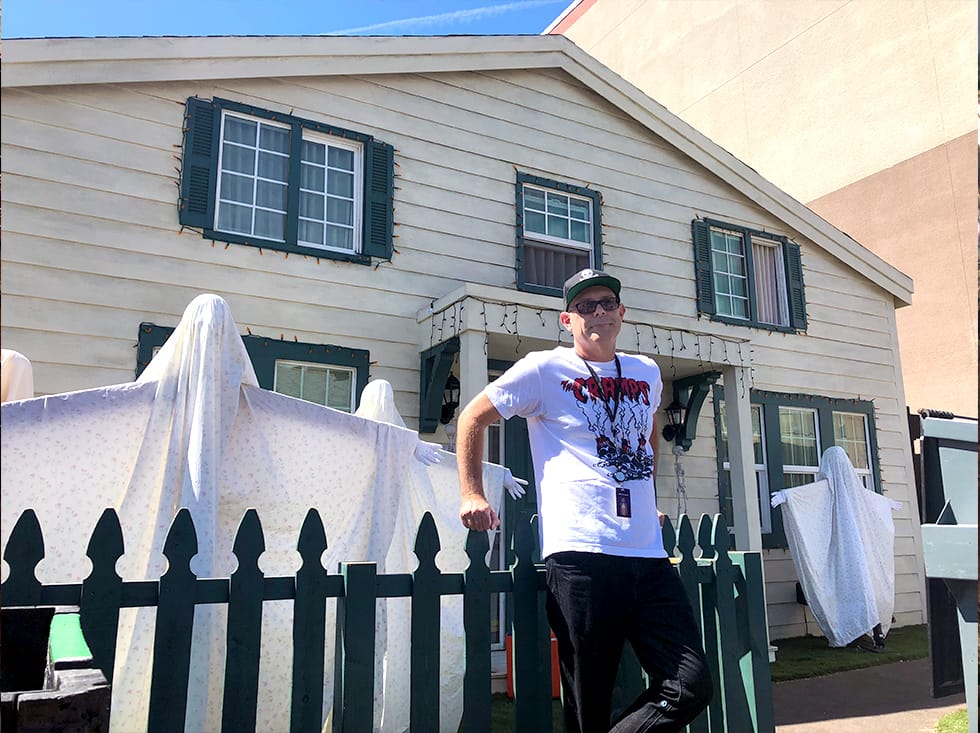 Murdy stands in front of the house entrance. 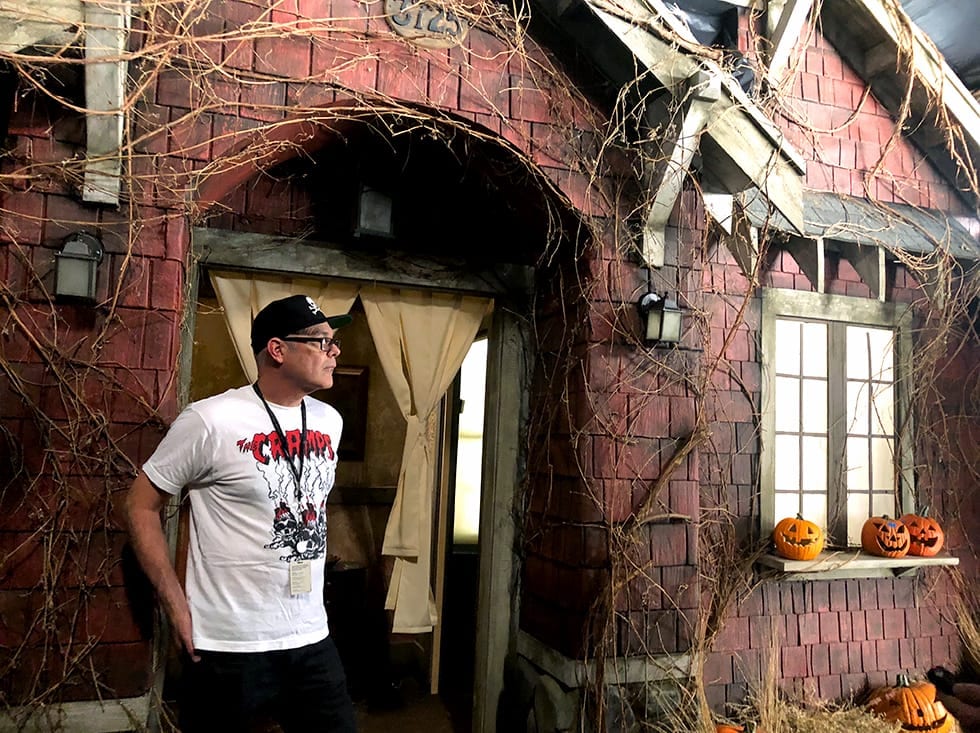 The entrance to one of several different sequences guests can experience inside. 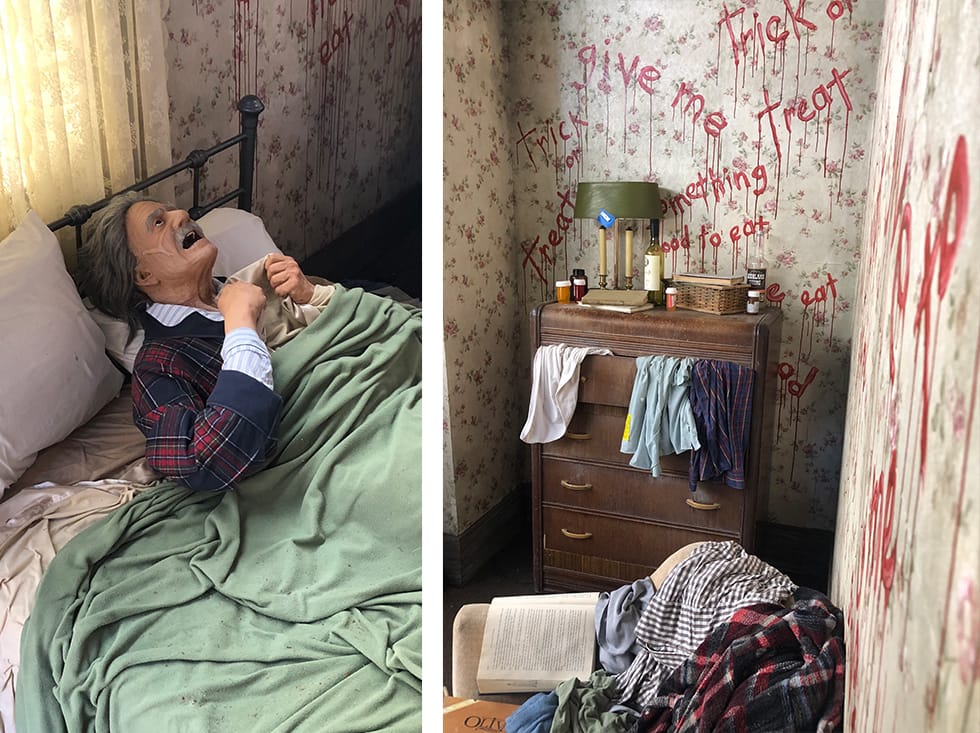 A closer look at production details for “Trick ‘r Treat.”

Inside ‘Stranger Things’ at Halloween Horror Nights with the creative director

Barack Obama was once ‘booted’ from Disneyland for smoking in college